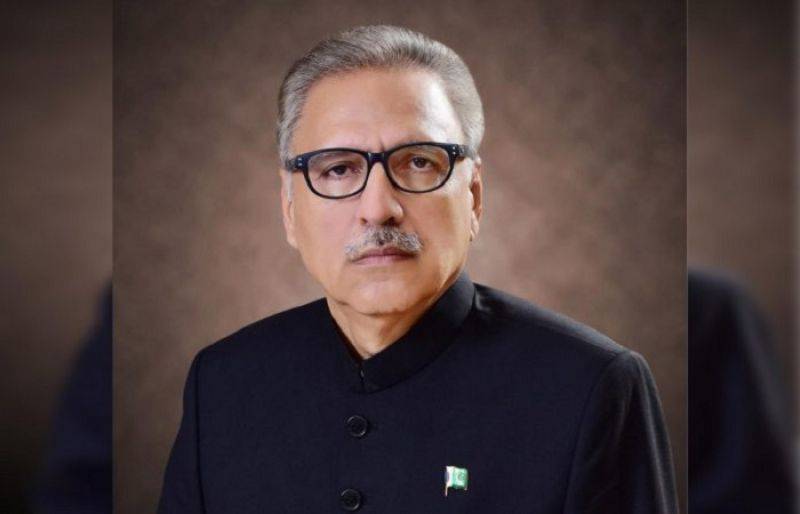 ISLAMABAD - President Dr Arif Alvi said that as we commemorate this Independence Day, we should not forget our brothers and sisters of Indian Illegally Occupied Jammu and Kashmir (IIOJ&K), who have been subjected to harsh brutalities by the Indian security forces.

In his message on the occasion of 73rd Independence Day, he said India has been committing gross human rights violations for over three decades and has intensified its brutalization since the imposition of lockdown on 05 August 2019.

While felicitating the nation, he called upon every Pakistani to stand firm and work for progress and prosperity of the country and stand united to meet the challenges being confronted by the nation.