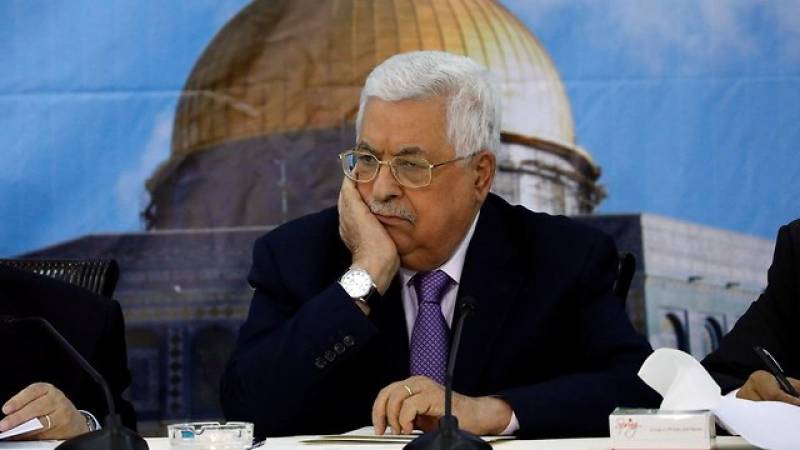 RAMALLAH - Palestinian President Mahmoud Abbas has rejected Israel's accord with the United Arab Emirates (UAE) and termed it a betrayal of Palestinian cause.

In a statement, Palestinian President termed the deal as an "aggression" against the Palestinian people and called for an emergency meeting of the Arab League.

Meanwhile, Israeli Prime Minister Benjamin Netanyahu has said that there is no change in his plans to annex parts of the occupied West Bank despite a deal with the UAE.

Under the deal, Israel and the UAE reached to an agreement to normalize diplomatic ties.

Trump, Israeli Prime Minister Benjamin Netanyahu and Abu Dhabi Crown Prince Mohammed bin Zayed spoke on Thursday where they strike the deal in this regard.

As per the agreement, Israel would stop annexing large parts of the occupied West Bank, which were earlier announced by Trump while revealing its Vision for Peace.

Until now Israel has had no diplomatic relations with Gulf Arab countries.