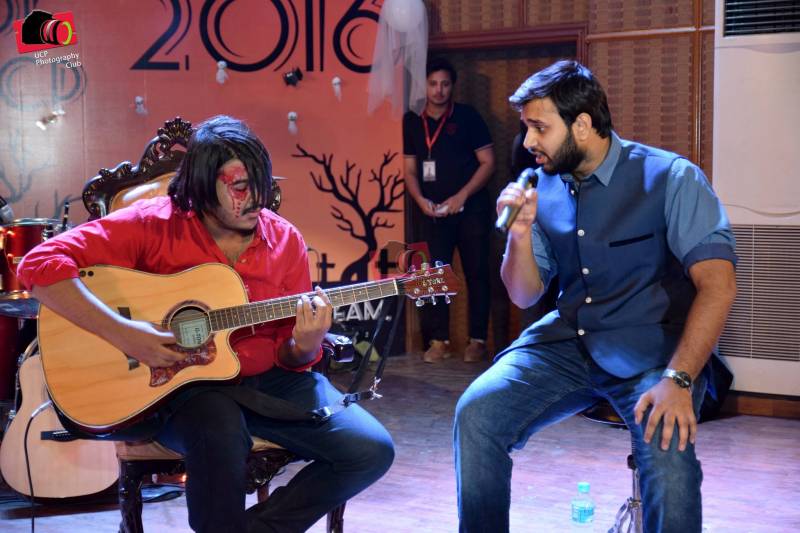 LAHORE (Talha Naseer) - Plektra music society of University of Central Punjab held a singing contest titled "Voice of UCP", in which students who have been professionally involved in singing, as well as those who are just starting out, took part.

The event was arranged under the supervision of president Syed Qualbe Haider Zaidi and Mustehsan Abbas. 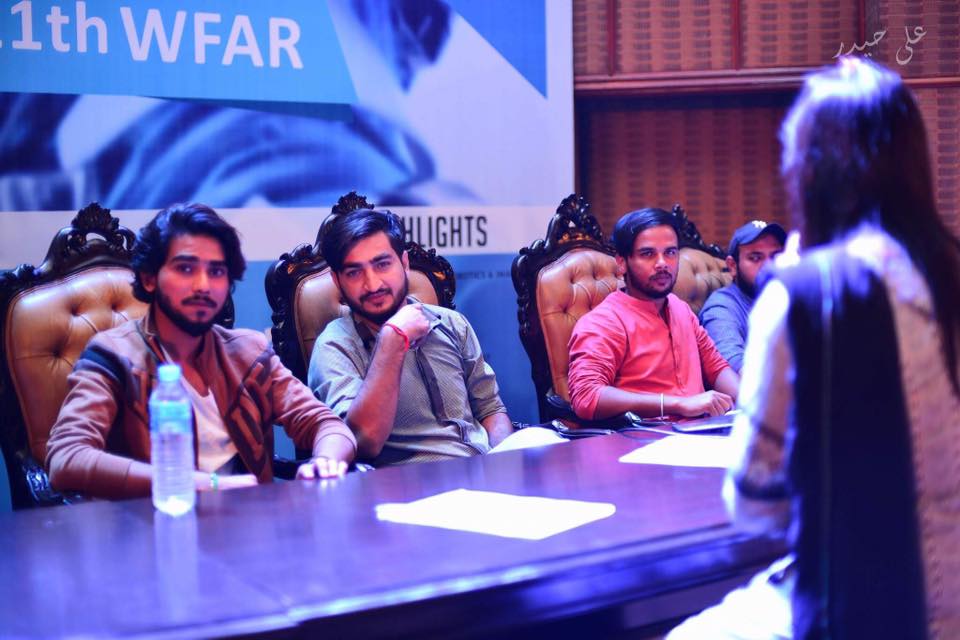 The efforts of the entire team were evident in the packed auditorium and the crowds of people waiting lined up to attend.

Voice of UCP was the first event held under the newly elected President of Plektra. 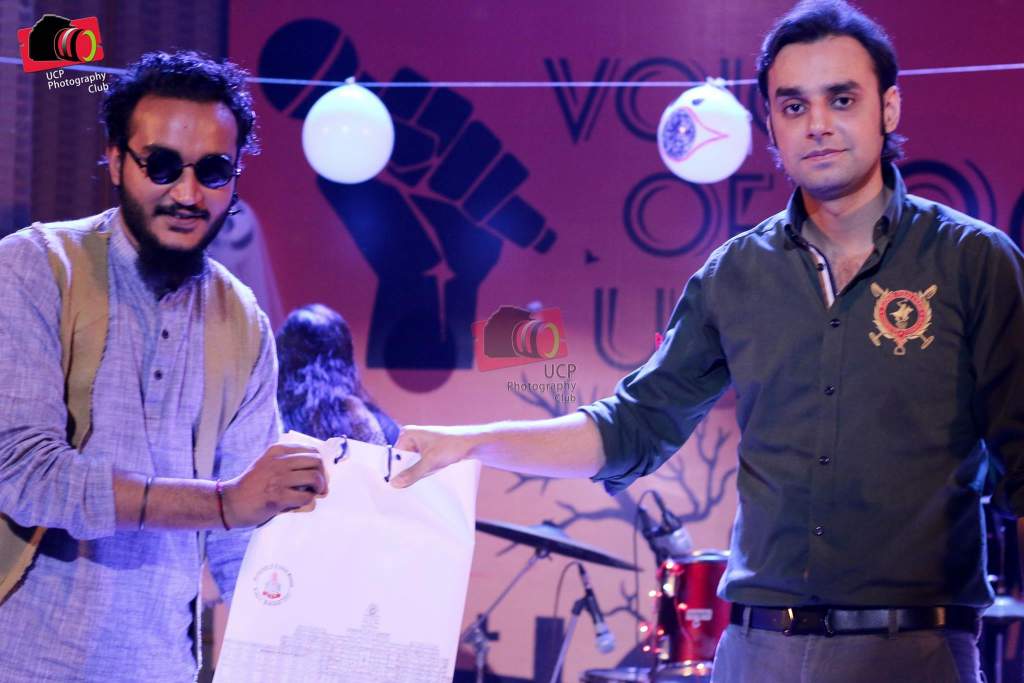 Ali Rizwan, Musa Shah and Nauman Ali were the chief guests of the event .