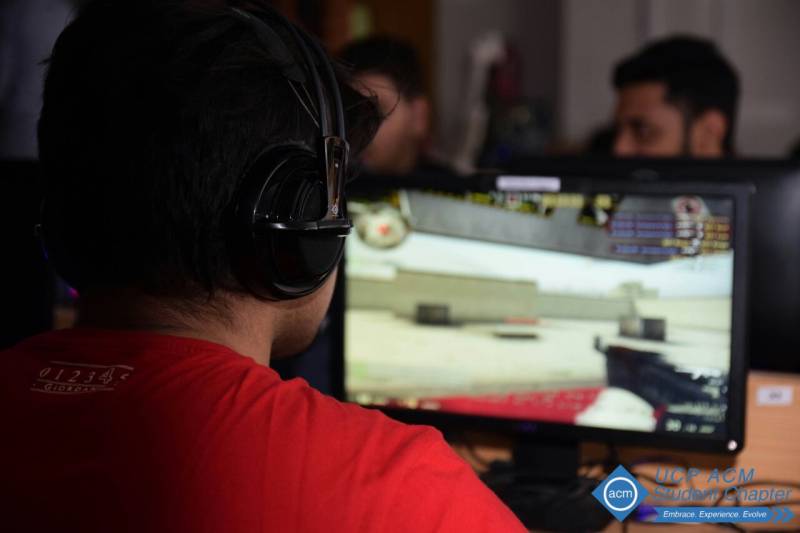 Gamer's Den organised its first ever online gaming "1v1 Championship" under its banner, where the participants competed with one another as well as their friends in PC games. 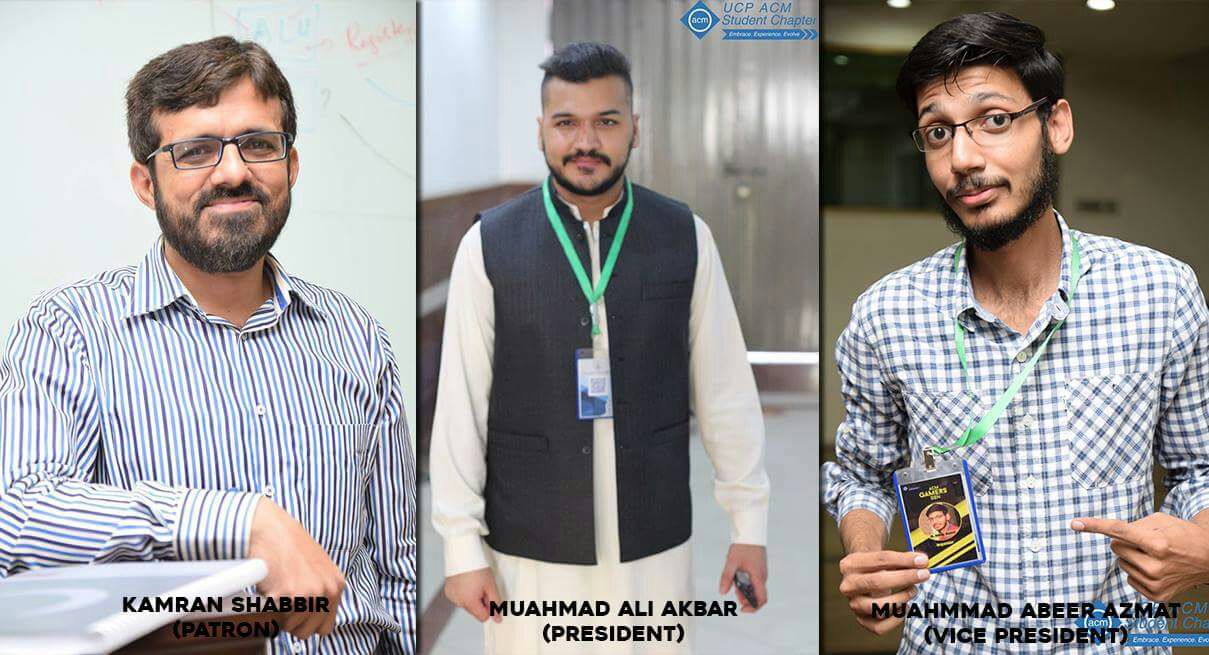 Association for Computing Machinery (ACM) was founded to bridge the gap between the practical IT world and the University of Central Punjab through the promotion of computing through competitions, events, seminars, eSports gaming and other tech orientated competitions.