Pakistanis to get e-passports from next year 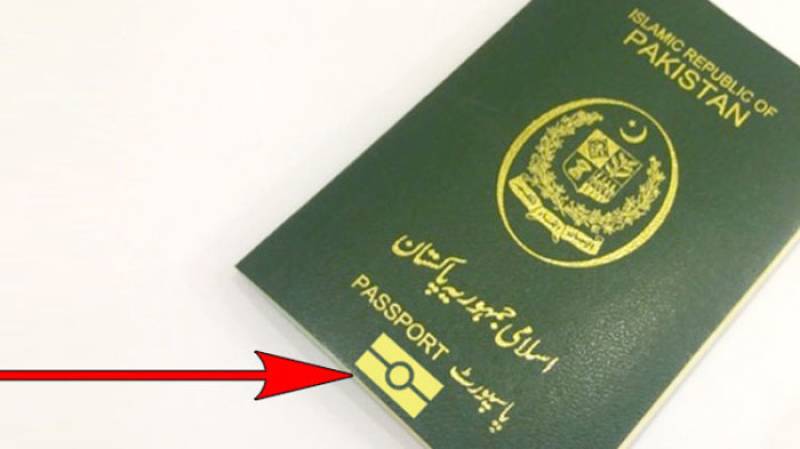 ISLAMABAD – Interior Minister Ahsan Iqbal on Wednesday said that e-passports will be issued to citizens starting from next year.

The minister added that the electronic passport will first be issued for diplomats in March 2018 and for citizens in June 2018.

In the e-passports, a microchip will be embedded which will have all details about the travelers. The new technology will help in preventing use of forged documents.

Earlier, it was supposed that the Passports and Immigration Office will begin the process by the running year but it faced delay after questions were raised over the transparency of the project.

It is to mention here that the project had been initiated by then interior minister Chaudhry Nisar Ali Khan in 2016.

Director General Passports and Immigration Usman Bajwa singed a contract with a French company, Gemalto, for the preparation of the passports.