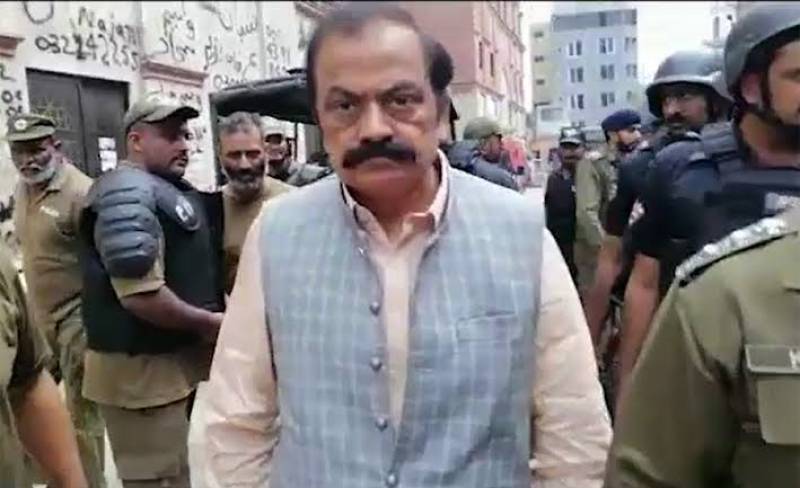 According to media reports, the jail officials told the court that the suspect could not be produced owing to bad law and order situation, and requested to adjourn the hearing.

The plea was accepted and the hearing was postponed till next week.

The Anti-Narcotics Force (ANF) had arrested Rana Sanaullah on July 1, claiming to have recovered 15-kg heroin from his vehicle.

The FIR was lodged under section 9 (C) of Control of Narcotic Substances Act 1997, which carries the death penalty or life imprisonment or a jail-term that may extend to 14 years along with a fine up to Rs1 million.