25 ISIS fighters killed in attack at Iraqi military base 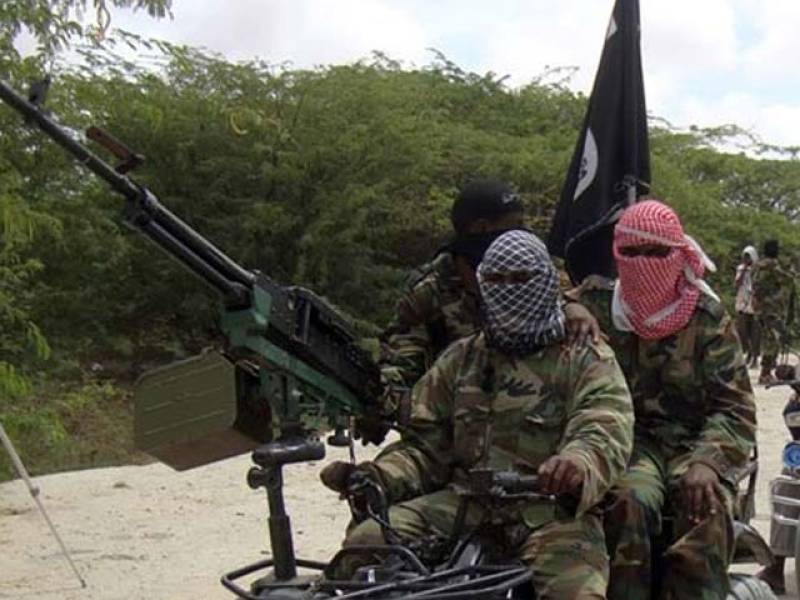 WASHINGTON (Web Desk) - At least 25 ISIS linked fighters have been killed in an ambush with security forces while storming on an Iraqi military base in Anbar province.

The ISIS group which attacked the base included three fighters wearing suicide vests, the officials said.

No Iraqi or coalition forces were killed during the ISIS attack. American forces at the base, al-Assad, were well out of range of the fighting, more than 2 miles away at a distant section of the base. U.S. Apache attack helicopters were dispatched, but the fighting was over before they arrived. Kirby said the battle was brief.

The sprawling base has come under frequent indirect fire, rockets and mortar attacks, which have been reported to be ineffective. There are about 400 U.S. Marines at al-Assad, training and helping the Iraqi military.

Kirby also confirmed reports that ISIS fighters had seized parts of the nearby town of Baghdadi, about 6 miles from the al-Assad base. "This is the first case in months where they've had any success," Kirby said. Reports from Baghdadi said that Iraqi security forces fled as ISIS fighters, including suicide bombers, stormed the town and seized government buildings.