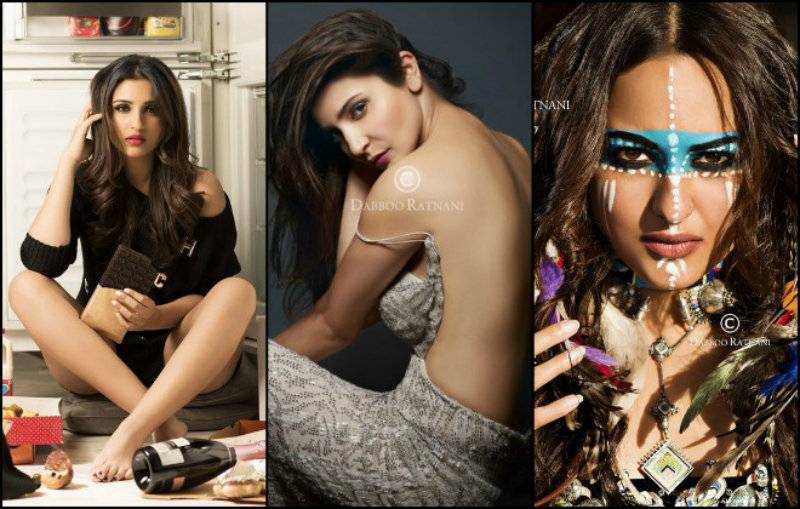 Dabboo’s calendar for 2016 features a host of Bollywood biggies, including the young actresses.

Some 12 years ago, the calendar was launched by Bollywood biggies Shah Rukh Khan, Rekha, Sidharth Malhotra, Farhan Akhtar in Mumbai. 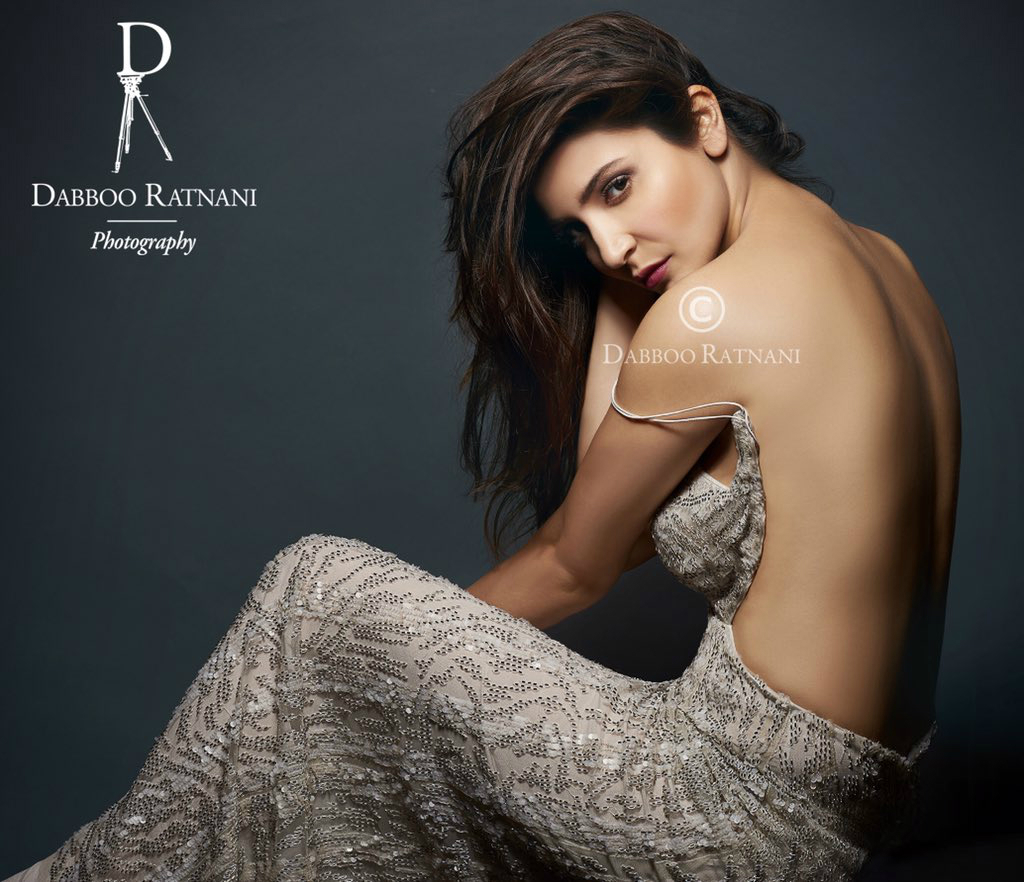 'PK' actress Anushka Sharma posing in a backless shimmery dress has definitely upped the oomph factor, while Alia Bhatt’s figure will be envied by many. 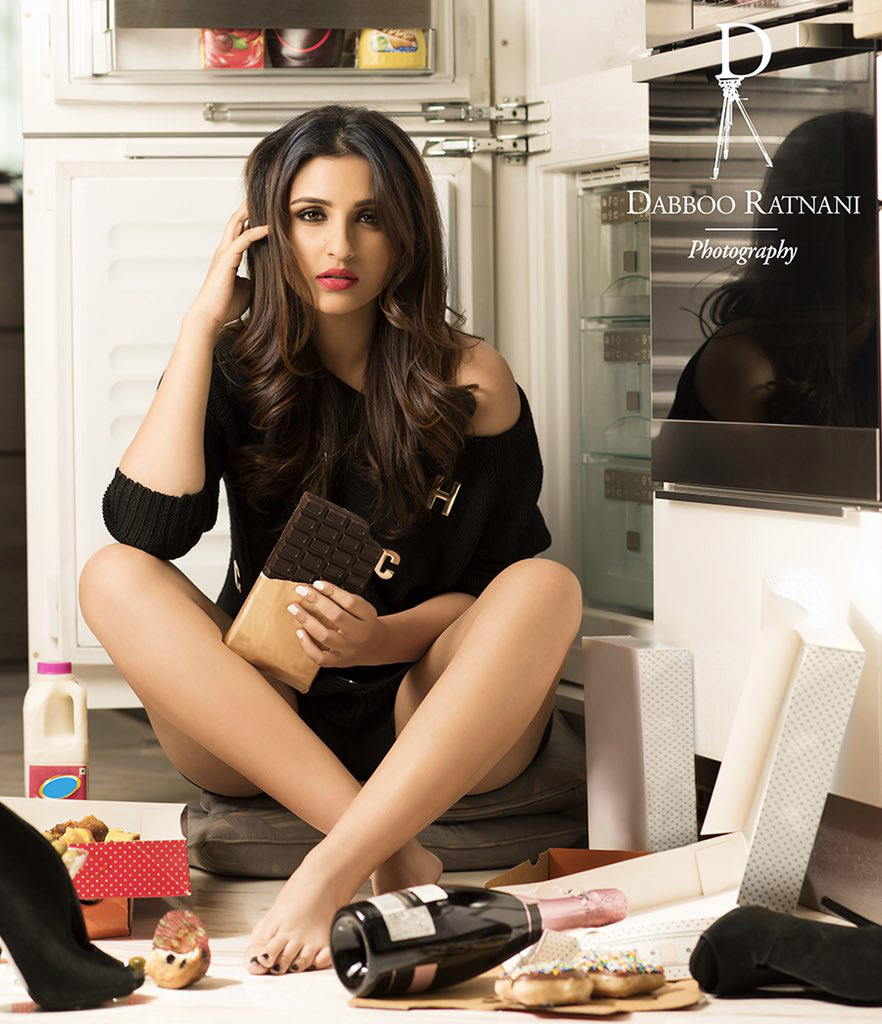 Parineeti sure is the next glam doll and in this year’s calendar she shows off her fab figure. 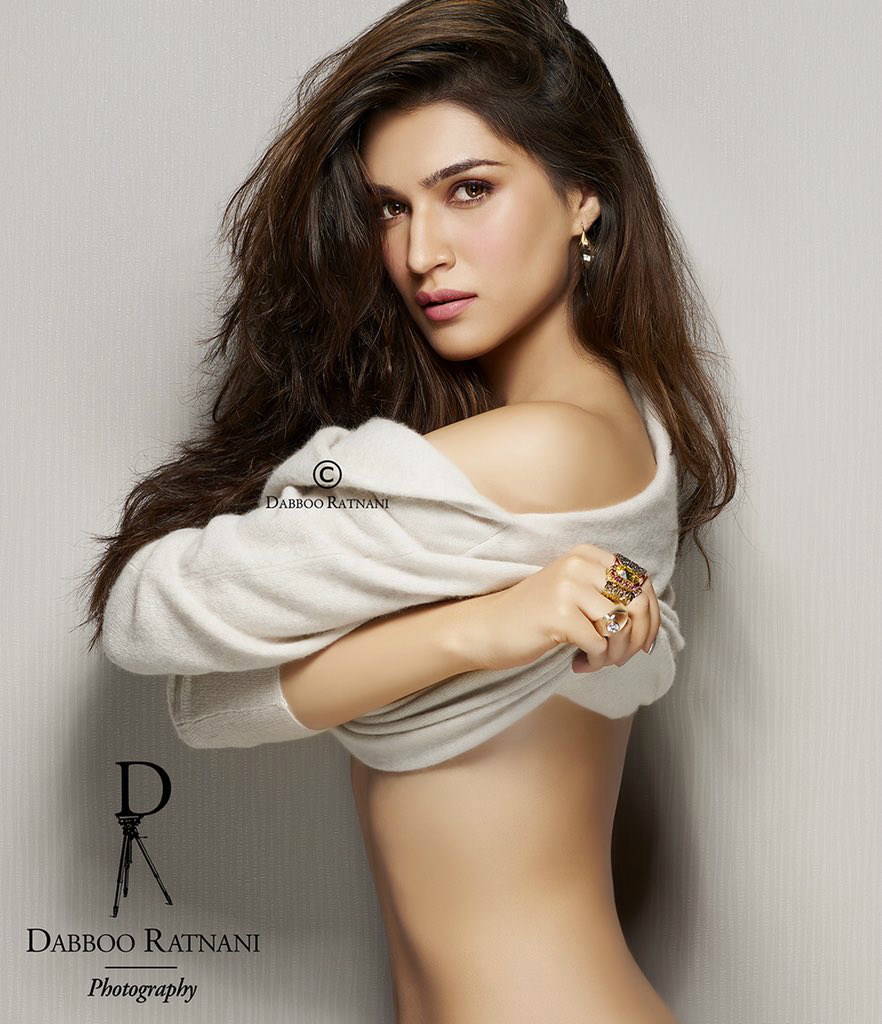 ‘Dilwale’ actress Kriti Sanon, who has made her debut on Dabboo’s calendar this year, is impeccably hot. 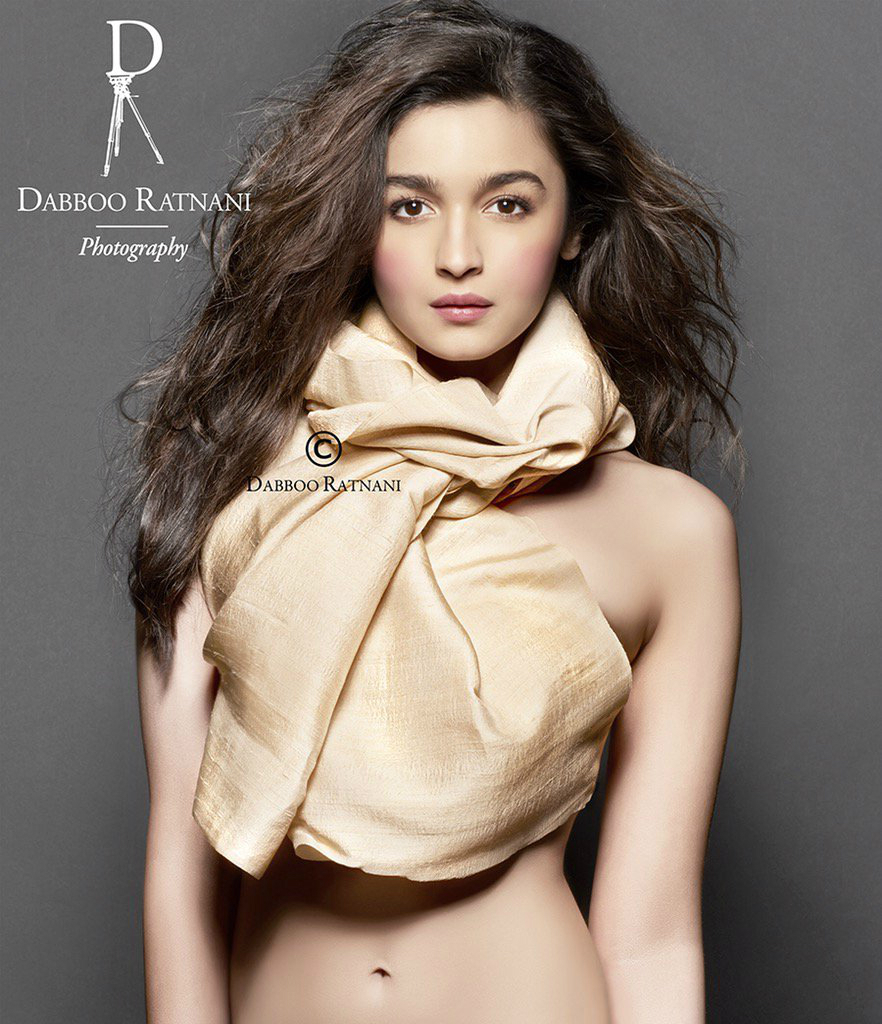 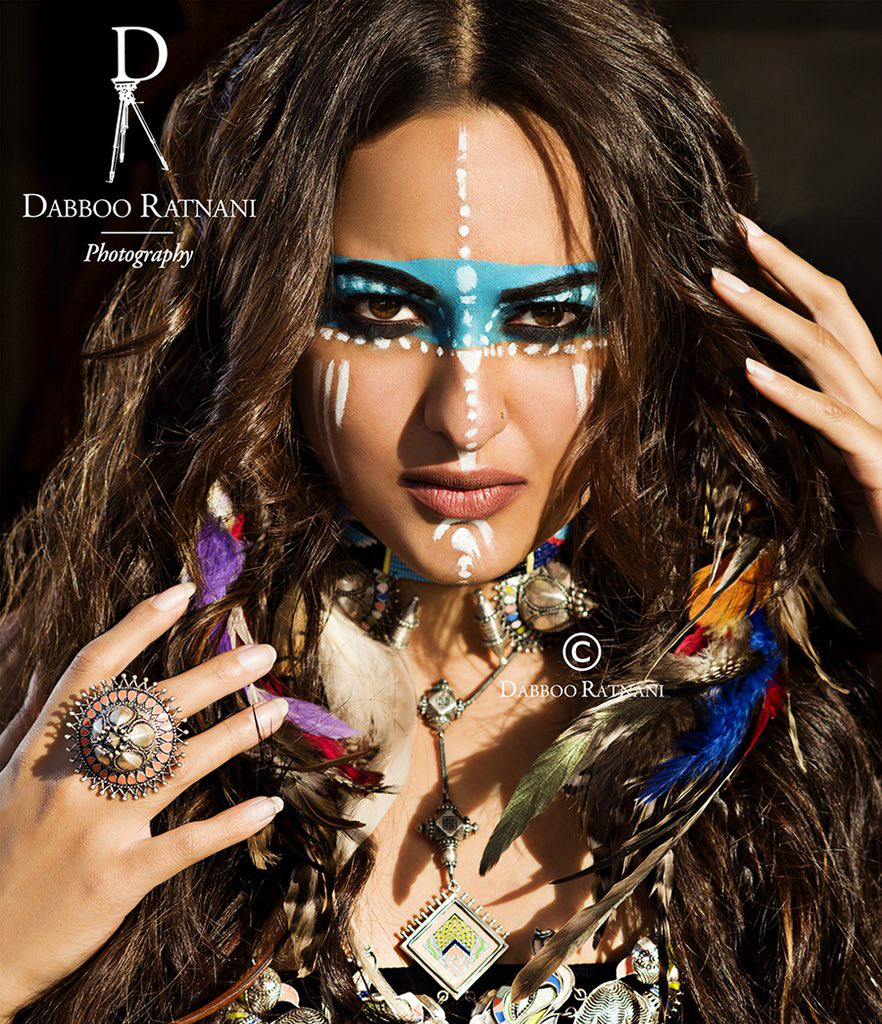 ‘Dabangg’ actress Sonakshi Sinha’s tribal look is something different that we get to see in the calendar. 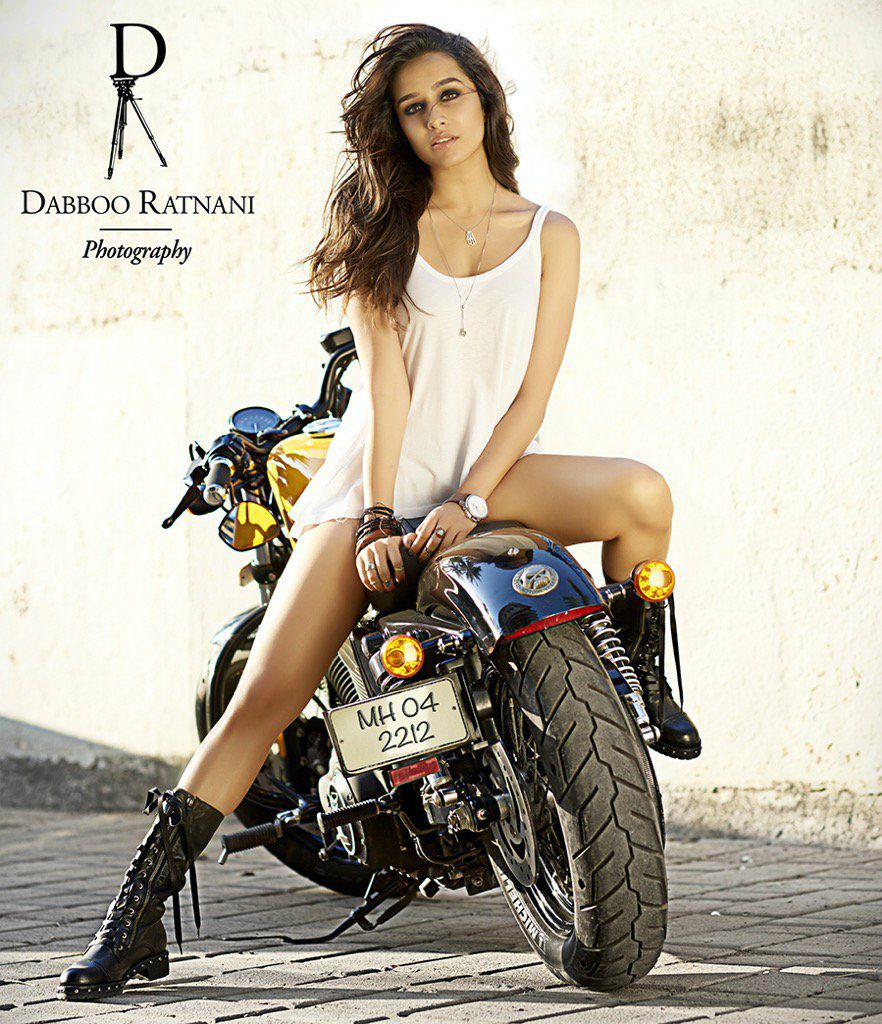 Shraddha Kapoor is too hot to handle while posing in dangerously short hot pants and white gunji sitting on bike. 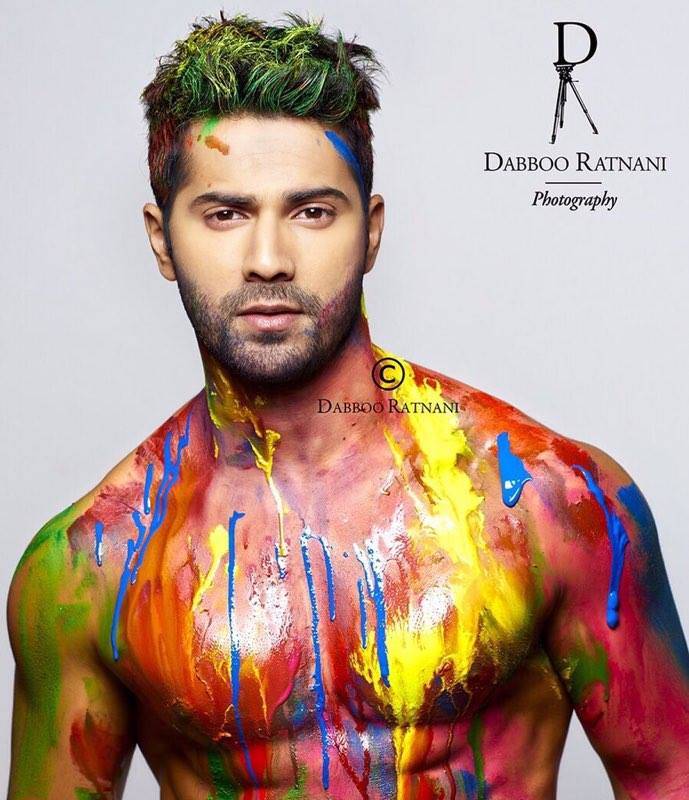 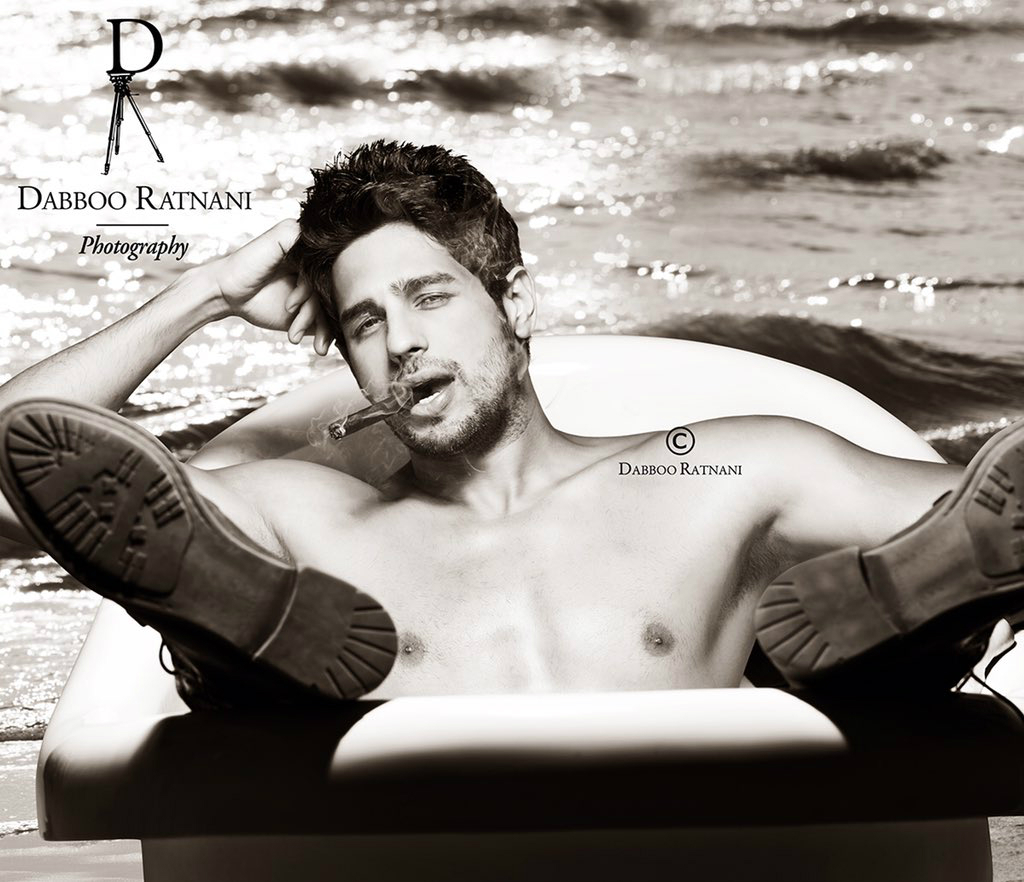