Pakistan hints at better ties with US under Trump administration 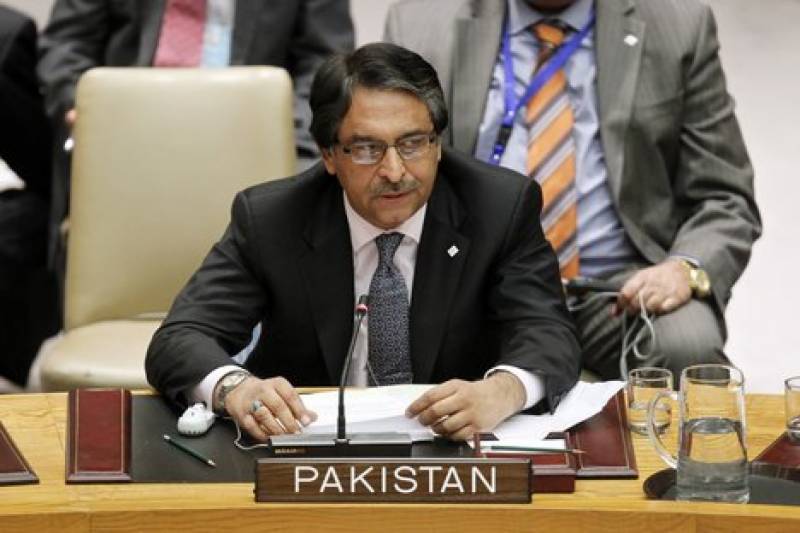 WASHINGTON – Pakistan's ambassador to the United States, Jalil Abbas Jilani, has said that Pakistan was ready to work closely with the Donald Trump's administration.

Talking to newsmen in Washington on Friday, he said that Pakistan launched a historic campaign against terrorism and the new US administration is fully aware of the difficulties Pakistan is facing in its fight against terrorism.

Abbas said that Pakistan wants to work closely with Trump administration in the ongoing war against terrorism which will eventually strengthen Pak-US relations.

"No Islamic State network exists in Pakistan," he said.

The official also said that the World Bank should play its administrative role in Indus Waters Treaty between Pakistan and India and added that Islamabad wanted peaceful resolution of all outstanding issues with New Delhi.

It is relevant to mention that Donald Trump would be taking oath of his office on January 20 and he is expected to amaze the international world with a visible shift in foreign policy and internal issues.