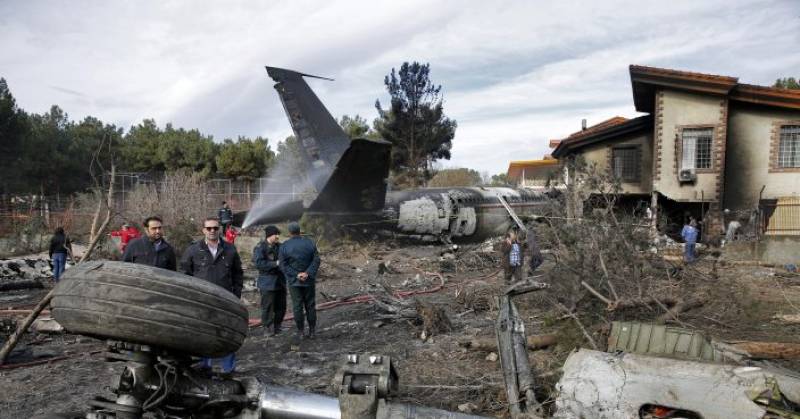 TEHRAN – A Boeing 707 military cargo plane crashed in bad weather yesterday west of the Iranian capital, killing 15 out of the 16 people on board, the Iranian army said.

A flight engineer survived and was taken to hospital, the army said in a statement carried by the semi-official Fars news agency. 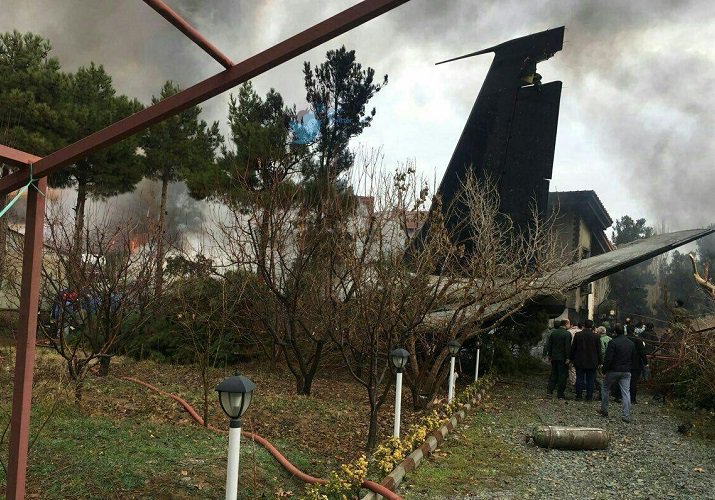 The military plane took off from Kyrgyzstan to deliver cargo to Iran, and was set to land at Karaj’s Payam Airport.

State TV said rescue teams had been sent to the area, between the airports of Fath and Payam. 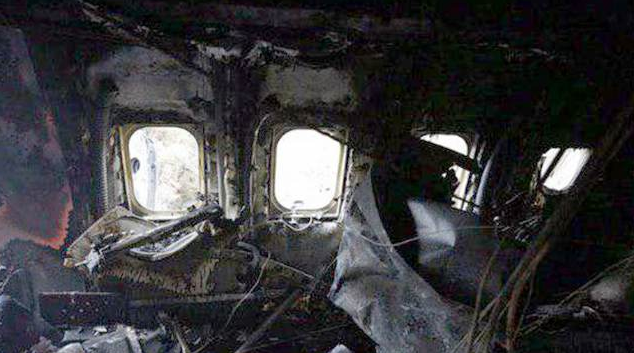 As is clear from the photos, the plane broke into several pieces in the crash before bursting into flames. The aircraft’s black boxes have been recovered.