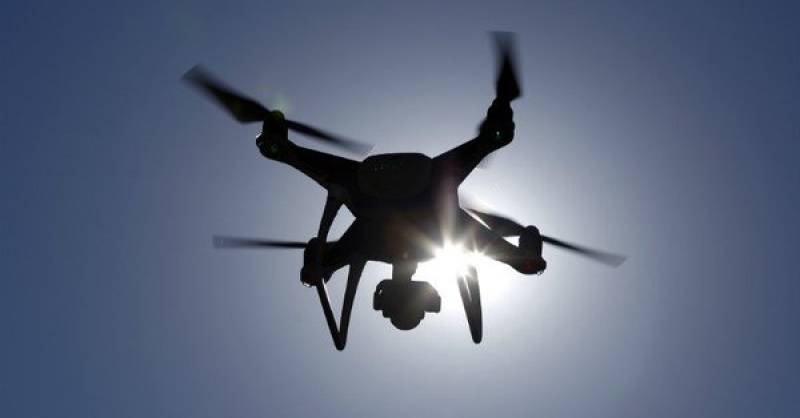 NEW DELHI – The Indian Army (IA) has unveiled what it described as an armed quadcopter prototype to partially meet its operational requirements along the disputed borders with China and Pakistan.

Designed by two army soldiers and displayed at the Army Technology Seminar-2019 in New Delhi on 11 January, the mini quadcopter has already been successfully employed in "live" operations along the Line of Control (LoC) in the disputed northern region of Kashmir.

The quadcopter was initially developed as a day and night surveillance platform in 2015 by Gurpreet Singh and Amrik Singh of the IA's 21 Sikh Regiment, but has subsequently been modified to carry a 2 kg payload that can consist of ammunition, first-aid kits, improvised bombs, or up to three grenades.

The drone is important for Indian army because none of the defense services have armed drones.

Last month, two Indian spy quadcopters were shot down by Pakistan Army troops in two different sectors along Line of Control within a span of two days.

“Not even a quadcopter will be allowed to cross [the] LoC, In Shaa Allah,” the Inter Services Public Relations (ISPR) chief said in a tweet.

Pakistan Army troops shot down Indian Spy Quadcopter in Bagh Sector along Line of Control. Not even a quadcopter will be allowed to cross LOC, In Shaa Allah. pic.twitter.com/CIT2ORe9eA

According to military observers, the Indian military uses quadcopter for aerial photography of Pakistani posts along the LoC as part of its intelligence-gathering operations and target selection before carrying out cross-LoC shelling.