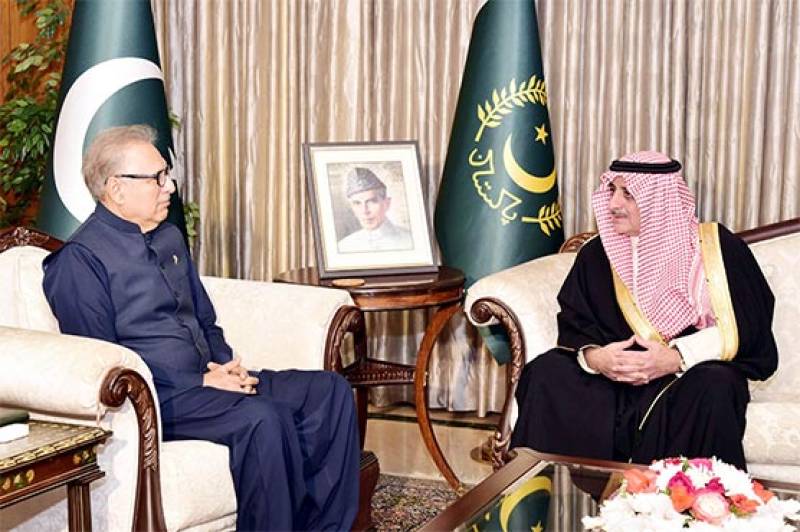 ISLAMABAD – President Dr. Arif Alvi on Monday said that Pakistan greatly valued its close fraternal and brotherly relations with Saudi Arabia and was also desirous of further enhancing these relations in all fields.

He was talking to Governor of Tabuk Prince Fahad Bin Sultan Bin Abdulaziz Al-Saud, who called on at President House.

The president emphasized that recent leadership level interactions would further cement the relations between the two Islamic countries. He expressed satisfaction over the accelerating trade and investment relations.

He underscored that Pakistan remained committed to the protection of Harmain Sharifain.

President Alvi stated that Pakistani expatriates were making valuable contributions in the progress and development of Saudi Arabia, adding Pakistani community could play an important role in the Vision 2030 projects.

The Tabuk governor said that the people and Government of Saudi Arabia held the people and Government of Pakistan in very high esteem. He further said that strong brotherly relations that existed between the two countries were mainly because of close people-to-people contact and the services and role of the Pakistani community in the progress and development of Saudi Arabia.

He hoped that the existing brotherly relations between the two countries would further grow in future. 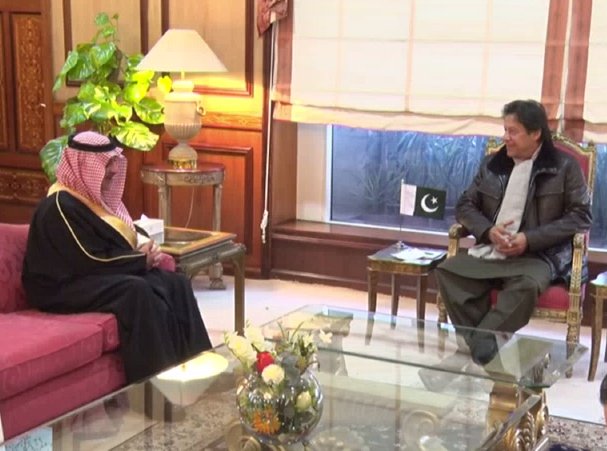 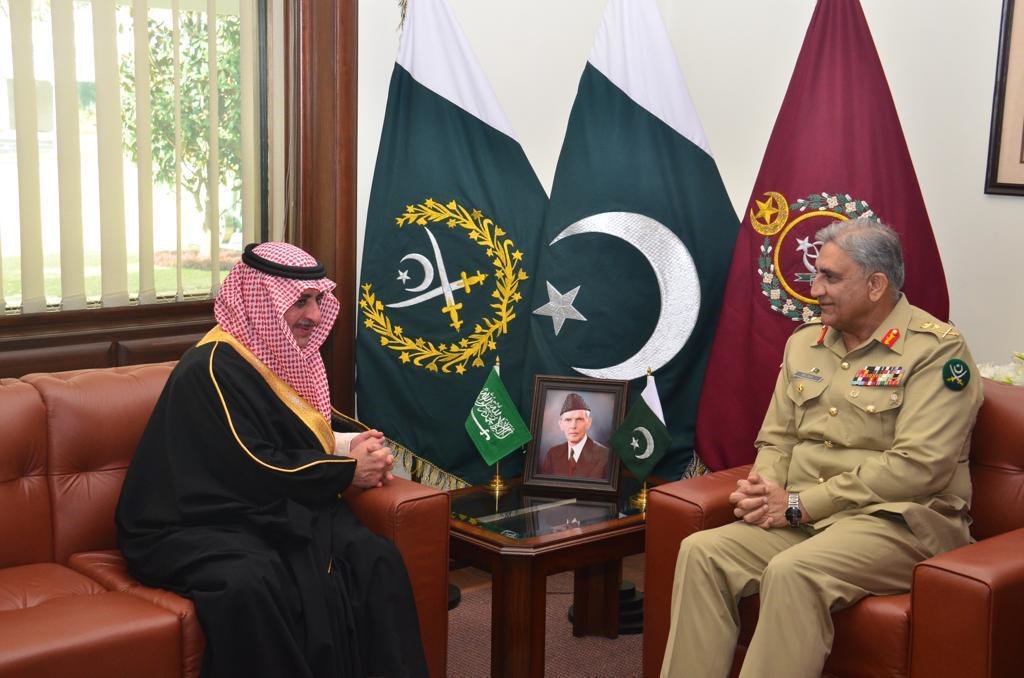 The Tabuk governor’s visit comes days after a high-level Saudi delegation headed by Minister for Energy, Industry, and Minerals Khalid Abdul Aziz D Al Falih visited the port city of Gwadar to inspect the site for a proposed oil refinery and review necessary arrangements for a Memorandum of Understanding.

An agreement is likely to be signed between Pakistan and Saudi Arabia in February for the establishment of a mega oil city at the Gwadar deep seaport city, an ultimate destination of the China-Pakistan Economic Corridor (CPEC).