US businessmen keen to invest in CPEC’s first SEZ 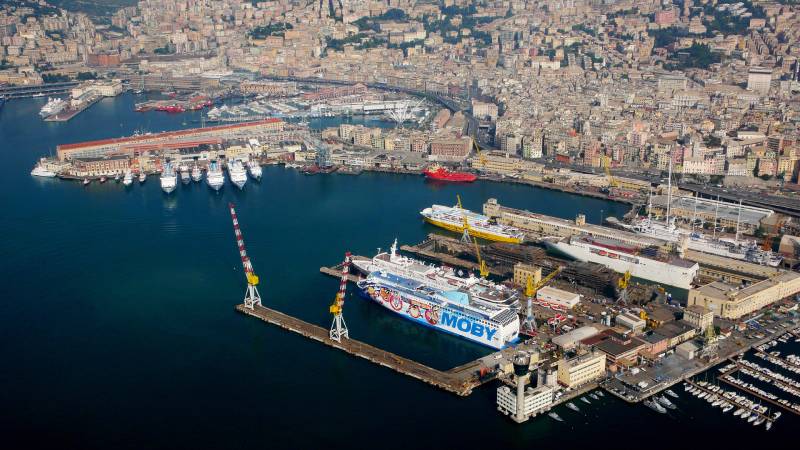 ISLAMABAD – Entrepreneurs from the US have shown keen interest to invest in the China Pakistan Economic Corridor (CPEC)’s first Special Economic Zone (SEZ), Allama Iqbal Industrial City due to immense market potential of the country and improved governance.

There is a huge potential in Pakistan’s agriculture, livestock, and food processing and seafood sectors for US companies, and the US businessmen are ready to explore the new investment friendly business environment offered by the zone, President Pakistan American Business Forum (PBAF) Riaz Hussain said while talking to Chairman Mian Kashif Ashfaq along with a delegation here Tuesday.

The major purpose of the meeting was to provide an opportunity to exchange the views and identify the areas in trade in which investment can be pumped, said a press release issued here.

Mian Kashif Ashfaq briefed the delegation and apprised them of the investment opportunities and incentive packages being offered to the investors.

He said FIEDMC, following the vision of Prime Minister Imran Khan, was extending maximum facilities to the foreign and local manufacturers and providing all services to businessperson under one roof for ease of doing business in the province.

He further said all industries within the export processing zone would be exempted from tax for a period of 10 years and plants, machinery, raw material and other equipment would be imported duty-free.

He said that around Rs 400 billion foreign and local investments would be injected into various projects, which clearly indicate that investors had reposed complete confidence in the present regime.

“More than 25 Chinese companies had made agreements for investments in the industrial city,” he added.

Mian Kashif said “the US has titled 2020 as Partners for Prosperity Year, which can only be materialized once we have an increase in people to people contact. Also, enhance cooperation with key organizations in both countries to ensure cohesive and coordinated strategies in promoting U.S private sector interests in Pakistan”.

PBAF President Riaz Hussain highlighted the key objective of the forum with respect to Pakistan and US trade relations.

It was a greatest opportunity to build our relations and US-Pak trade relations were reflecting positive figures, he said, adding that Pakistani exports to US had been increased by 6 percent in 2019 as compared to the same period of last year and in 2018 the two way trade stood at $6.6 billion.

He urged relaxation in tariffs for Pakistani products, adding that after effective measures to reinstate law and order and curbing money laundering, the business environment of Pakistan had improved significantly.