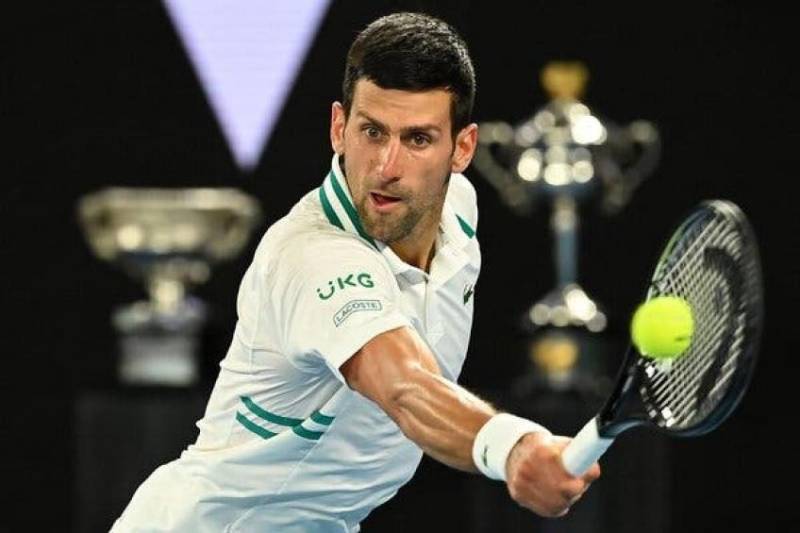 The Australian government of Friday cancelled Novak Djokovic's visa for a second time, saying the world tennis No 1, unvaccinated for Covid-19, may pose a risk to the community.

“Today I exercised my power under section 133C(3) of the Migration Act to cancel the visa held by Mr Novak Djokovic on health and good order grounds, on the basis that it was in the public interest to do so,” Hawke said in a statement.

The cancellation means Djokovic would be barred from a new Australian visa for three years, except under certain circumstances.

The Serbian world number one practised on the Australian Open courts in the morning for his attempt to secure a 10th title at the tournament, which starts in three days.

Victory in the competition, in which he is the top seed, would have delivered a record 21st Grand Slam. Prime Minister Scott Morrison's government has come under fire for not deciding sooner on whether to eject the 34-year-old tennis ace, an avowed vaccine sceptic.

Djokovic's legal team had scored a win on Monday by quashing the cancellation of his visa by Melbourne airport border control over his Covid-19 vaccination status.

Since then, Hawke has threatened to use his own powers to tear up Djokovic's visa a second time.

Djokovic's legal team was “expected” to file an injunction against deportation, the newspaper said without citing a source.

SYDNEY – Tennis ace Novak Djokovic has won his court battle in Australia after his visa was canceled due to his ...