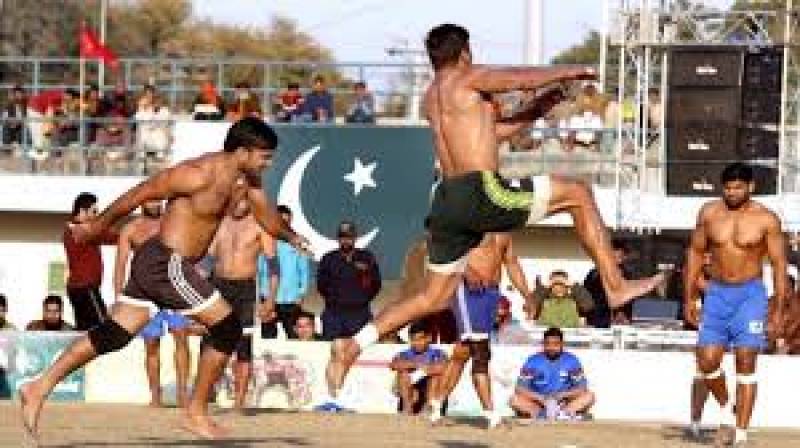 LAHORE – Law Minister Punjab Raja Basharat Sunday was re-elected unopposed as President of the Punjab Kabaddi Association for a four-year term during the PKA meeting at the Punjab Sports Board (PSB) here.

Tahir Waheed Jutt has been elected as General Secretary of the association while Hassan Raza Khawaja chosen Finance Secretary through a majority vote.

The Punjab Kabaddi Association (KBA), during its meeting also restored divisional system for fthe Kabaddi in the province besides forming an Advisory Committee to review affairs of the port at district and divisional level.

Talking to the media men after his re-election as President for another term, the newly elected President Raja Basharat thanked all the district and divisional members of the Punjab Kabbadi Association who had reposed their confidence, reiterating the zeal to work with the same zeal as he had done in his previous stint as President of Punjab Kabaddi.

He said Kabaddi was the national sport of 80 percent rural population of the province, adding that he would work day and night to for the uplift of the most popular sport.

Newly-elected President said the players across the province will be patronised through talent-hunt, adding that all efforts would be made so that sport of Kabaddi could regain its lost glory.

“Pakistan Kabaddi is the reigning world champion and the need to groom such talent which could help defend the world title next year”, he responded.

Raja Basharat said Punjab Kabaddi Association would work in close collaboration with Pakistan Kabaddi Federation (PKF) for the promotion of the sport.