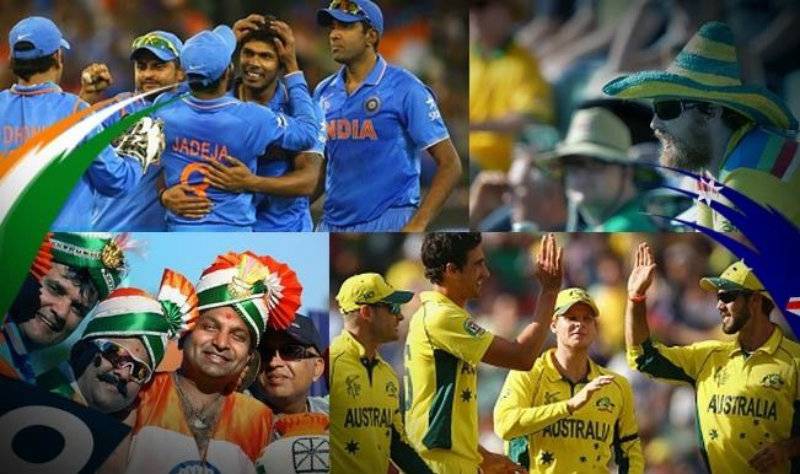 MUMBAI (Web Desk) - Australia has named a 13-man squad for the upcoming one-day series against India, with pacemen Joel Paris and Scott Boland set for their international debuts.

Seamer Kane Richardson, who has eight ODI appearances, has also been included with Josh Hazlewood, the sole member of Australia’s fast-bowling group from their successful World Cup campaign last year.

Fellow test quick James Pattinson has been left out as has the injured Peter Siddle, The Hindu reported on Monday.

No specialist spinner has been included in the squad which covers the first three games of the five-match series, in Perth, Brisbane and Melbourne.

Steve Smith is captain, while batsmen Aaron Finch, Shaun Marsh and George Bailey have been called up, but test player Usman Khawaja has been left out, as have Shane Watson, Joe Burns and current Big Bash Twenty20 star Chris Lynn.

The five-game series starts on January 12 at the WACA in Perth.

Fast bowlers James Pattinson, Mitchell Starc, Nathan Coulter-Nile, Patrick Cummins and John Hastings are either unavailable or have been omitted. Paris, Boland, Richardson, Marsh and wicketkeeper Matthew Wade are the only members of the squad who were not part of the World Cup last year.

All-rounder James Faulkner returns to the squad after missing the recent series against England for disciplinary reasons while test all-rounder Shaun Marsh has also been recalled.