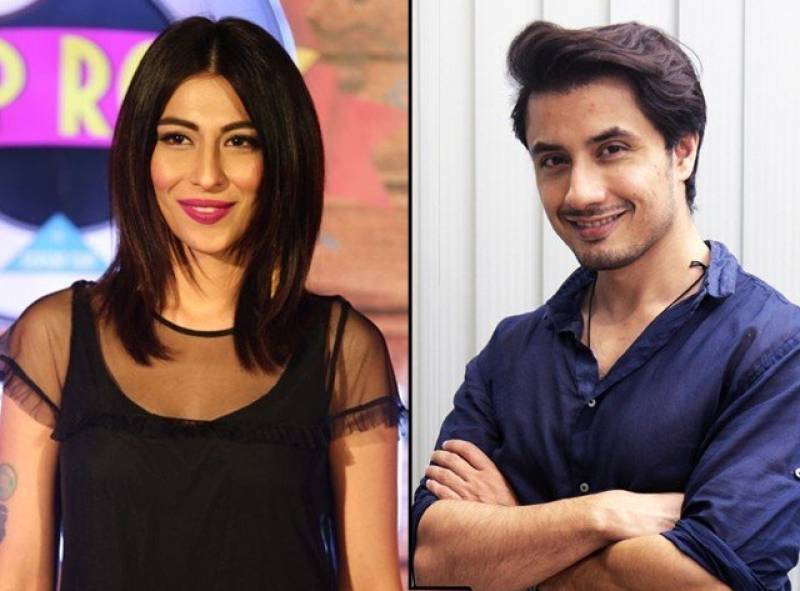 The court said that the accused did not satisfy the court and bailable arrest warrants of all four have been issued.

The accused can submit Rs50,000 surety bonds before February 8 and appear before the court.

Now, the court will hear the arguments on the acquittal of Ali Gul Pir in the next hearing to be held on February 8.

Earlier on Jan 4, singer Meesha Shafi had appeared in the sessions court where actor-cum-singer Ali Zafar’s lawyer Ali Raza Kazim cross-examined her regarding the defamation suit he had filed against the female singer.

Ali Zafar had filed Rs1 billion defamation suit against Meesha Shafi for levelling ‘false’ allegations of sexual harassment. He claimed that the allegations tarnished his image in public and his family had been facing agony and pain.

The latest development in the defamation suit filed by Ali Zafar against Meesha Shafi is that the model-cum-singer was ...