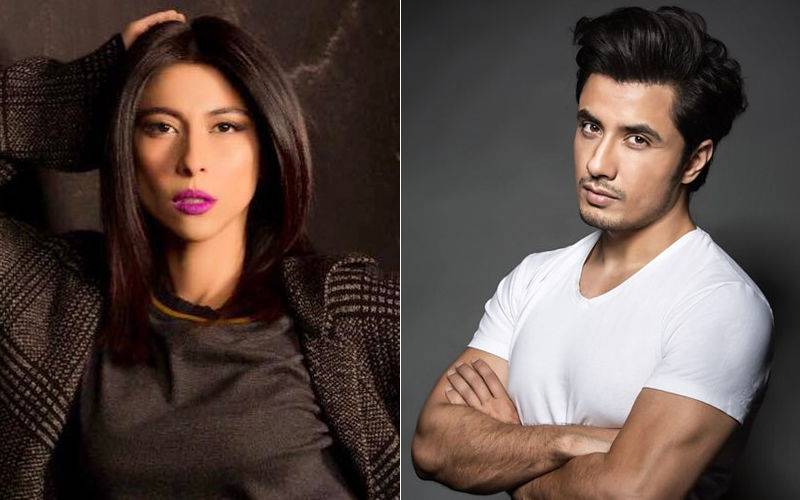 The latest development in the defamation suit filed by Ali Zafar against Meesha Shafi is that the model-cum-singer was present at the first session of her cross-examination.

The Aya Lariye singer said that she decided to speak up about the alleged incidents of sexual harassment after the matter could not be resolved privately. “... it became clear to me that this matter was not being resolved privately,”

The 40-year-old also admitted that she tweeted one day before the recording of the first show of a concert on April 19, 2018. She said her intention was to help herself as nobody was helping her.

However, Ms Shafi said she had every plan to go to work as per her professional commitment. She said the company insisted she work with the plaintiff, but instead she spoke up via her tweets.

Moreover, she admitted that Zafar could also see her complaint against him as a pressure. But she refused to admit that Zafar had suffered financial losses due to her allegations.

The Ishq Aap Bhe Awalla singer said that financially and repute wise, the plaintiff enjoyed record-breaking revenue as boasted by his film “Teefa in Trouble” and he also received accolades and awards despite her tweets.

She said that Ali Zafar had also been awarded by the government and Prime Minister Imran Khan even named him as an ambassador for NUML.

Shafi said her complaint against cyberbullying and harassment was still pending with FIA. She said she approximately earned Rs3.5 million in 2021.

Shafi said she became a permanent resident of Canada in 2016 and admitted that her husband worked for the plaintiff during the same year in the foreign country.

Pakistan’s music sensation Meesha Shafi who has been lauded for her stunning fashion statements and immecable ...