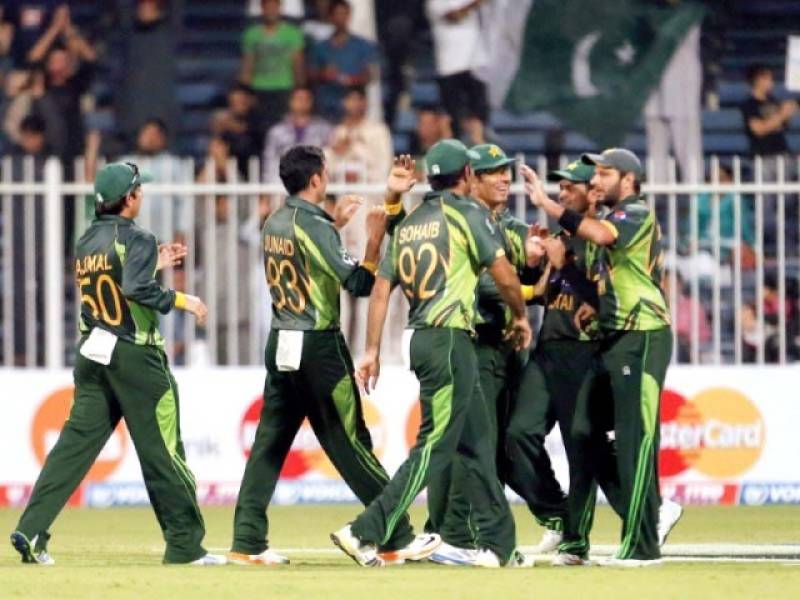 Opener Ahmed Shehzad hit 95 off 90 balls as the tourists surpassed Sri Lanka's 256-9 in the 41st over at the Premadasa stadium. Muhammad Irfan bagged three wicket for the visitors.

Sri Lanka opted to bat first after winning the toss for the first time in the ongoing tour and were bowled restricted to 256-9 even after a 90-run knock from Lahir Thirimanne.

The fifth match will be played in Hambantota on Sunday.