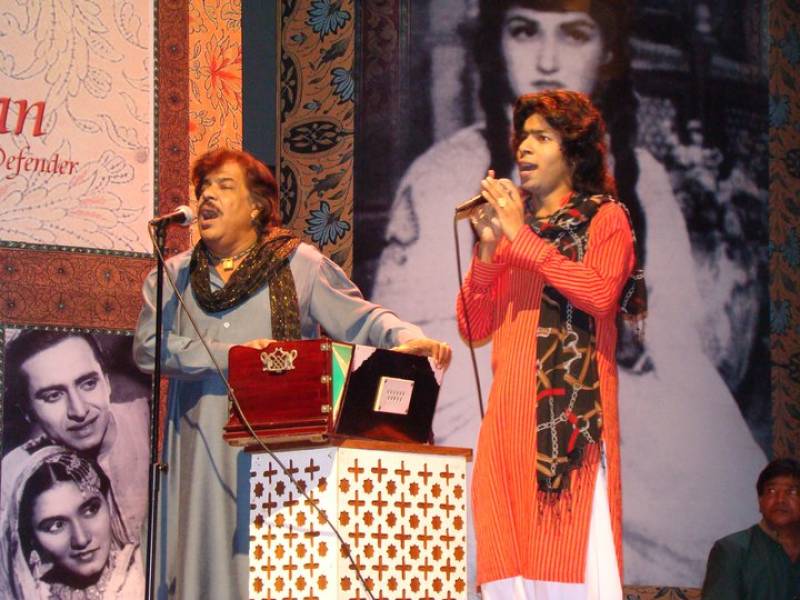 Following the severity of the matter, the flight made an emergency landing in Abu Dhabi.

Mohsin Shaukat, son of Shaukat Ali while detailing about the matter on Geo News said that the blood pressure of Shaukat Ali shoot up while he was travelling to US for his performance on Pakistan Day.

Moreover, Mohsin maintained that after the doctors performed Angiography, the singer was feeling well.