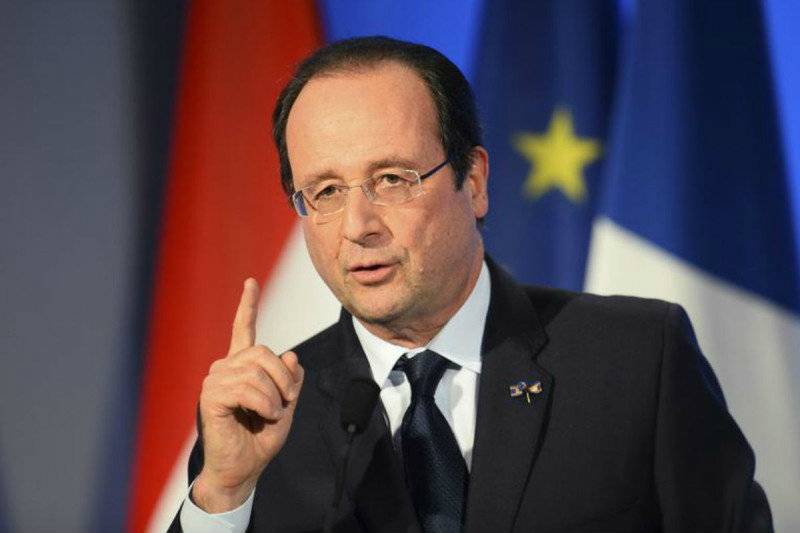 PARIS - French President Francois Hollande has congratulated the new United Kingdom Prime Minister, Theresa May, on assuming her new office, further urging her to quickly begin talks on the country's divorce from the EU.

In a phone call, Hollande reiterated his wish for early negotiations on Britain's departure from the European Union.

Meanwhile, France will send more military advisors to Iraq in the fight against the Islamic State group this year.

President Francois Hollande said in a statement in Paris that French aircraft carrier will also return to the Gulf later this year.

He said that France will intensify its army's efforts to support the Iraqis as they are trying to recapture Mosul from the Islamic State militant group.

It is also pertinent to be mentioned here that incoming British Prime Minister  Theresa May had said that she needs some time before beginning Brexit process with the EU, in her first statement after she took over the office on Wednesday.