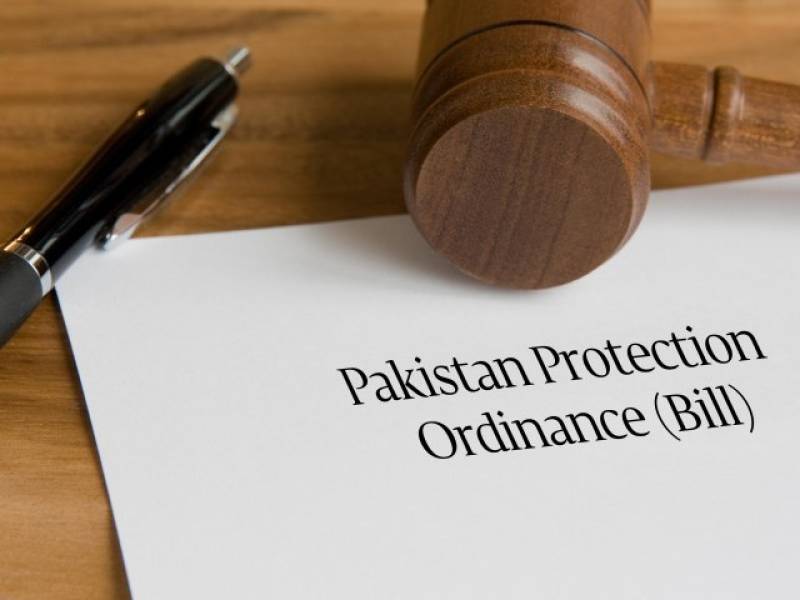 ISLAMABAD - As the Protection of Pakistan Act (PoPA) 2014 expired on Wednesday midnight, the federal government is considering to extend the law for another two years.

The law, which also attracted criticism of rights activists in 2014, was originally promulgated through a presidential ordinance and later it was approved by the parliament. The act enabled the law enforcement agencies to arrest anyone and search any premises without any warrants. LEAs were also allowed to detain any citizen for sixty days without mentioning any reason and obtain physical remand

Under this law, LEAs were also allowed to detain any citizen for a duration of up to sixty days without mentioning any reason and obtain physical remand of up to ninety days by producing the arrested people before specially established courts or any anti-terrorism court.

The law was invoked for a duration of two years and was due to expire automatically on July 14, 2016. As a result, all the special courts established under this act have become ineffective while as a number of anti-terrorism cases are still under proceeding.

The sources, privy to information, have claimed that the government is considering to issue a presidential ordinance re-promulgation of the law. The matter will be taken up during the upcoming meeting of the federal cabinet.

The government can also table a bill in the parliament to seek an extension of up to two years for the Protection of Pakistan Act, the sources added.

Meanwhile, Minister of State for Interior Baligh-ur-Rehman said that the government would revisit several ordinances and acts including this law in the next scheduled cabinet meeting headed by Prime Minister Nawaz Sharif and some of them could be extended.

It is also pertinent to be mentioned here that as many as four special courts were established under the Protection of Pakistan Act in provincial headquarters of Quetta, Lahore, Karachi and Peshawar.