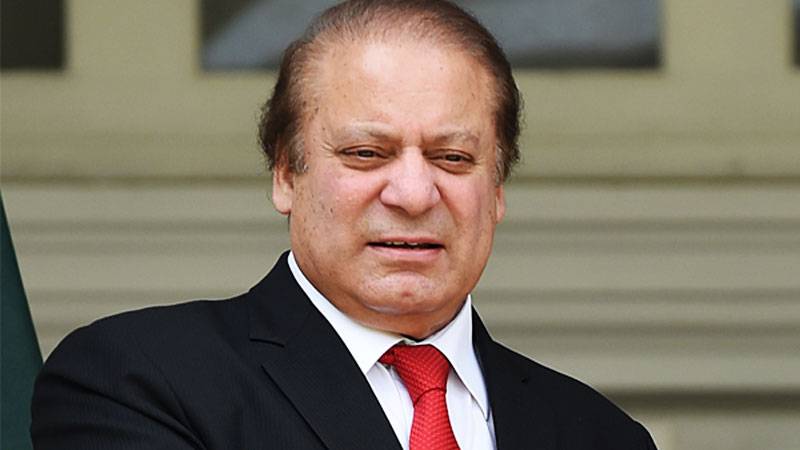 NEW DELHI (Web Desk) - The Indian media has started  criticising Prime Minister Nawaz Sharif after he issued a statement in support of Burhan Wani, a youth martyred by occupied forces.

Earlier, The death of 22-year-old Wani, a poster boy for the region’s biggest separatist group, sparked the deadliest clashes in the occupied Kashmir since 2010.

Mainstream Indian channels including NDTV and Times Now aired special reports aimed to lash out at Pakistani Premier regarding his statement in favour of Burhan Wani.

Earlier, PM Nawaz Sharif said that the voice and struggle of the people of Indian occupied Kashmir cannot be suppressed through the use of brutal force and human rights abuses.

He was talking to Chairman Special Committee of the Parliament on Kashmir and chief of Jamiat Ulema-e-Islam Maulana Fazlur Rehman.

The PM said the government and people of Pakistan respect the sentiments of their Kashmiri brethren and will continue to support the Kashmir cause at every international forum.

Moreover, India's Ambassador to the UN Syed Akbaruddin also responded strongly to the remarks made by Pakistan's envoy Maleeha Lodhi on Kashmir.

Akbaruddin blamed that Pakistan "extols" the virtues of terrorists and could not gain membership of the UN's human rights body because of its "track record".

Read More: Chaos continues in Indian-held Kashmir as toll climbs to 32, over 400 injured