Tributes paid to Edhi at Pakistani consulate event in Chicago 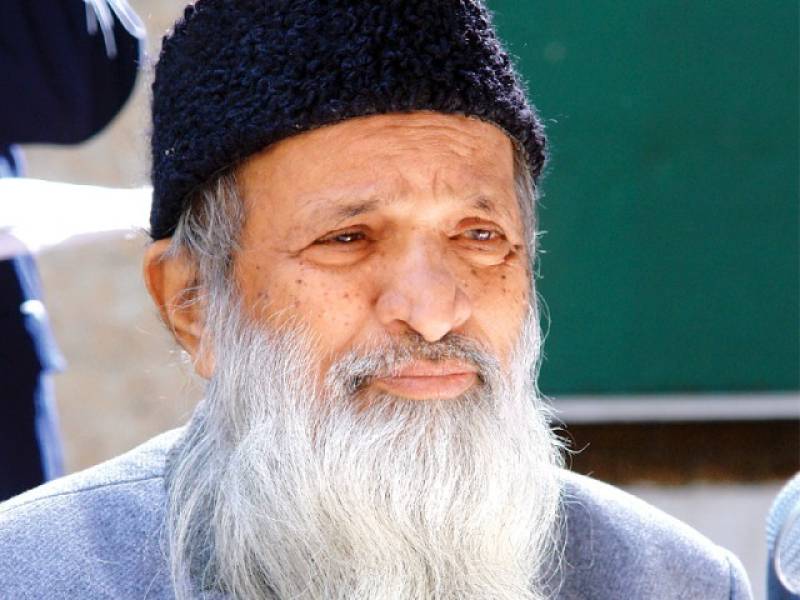 CHICAGO - High tributes were paid to Abdul Sattar Edhi’s life and mission in the service of humanity at an event organised by the Consulate General of Pakistan in Chicago.

Speakers at the large gathering, which included members of the Pakistani-American community and Pakistani students, highlighted Edhi’s single-minded devotion to serve the needy and bring comfort to those in distress. They called him an “Angel of Mercy.”

Consul General Faisal Niaz Tirmizi urged the youth to follow Edhi’s example and serve the people with the same zeal irrespective of their ethnicity, religion or nationality.

“People like Edhi represent the true image of our religion and our country and that aspect needs to be projected,” he said.

The Consul General said a large number of Chicagoans, including government officials and members of diplomatic corps, had signed the Condolence Book which was opened at the Consulate after the passing away of Edhi.

Mr Tirmizi while concluding his speech expressed his belief that Edhi’s mission would not end with his departure but the resilient Pakistani nation would soon overcome this loss with many more in the country following his footprints.