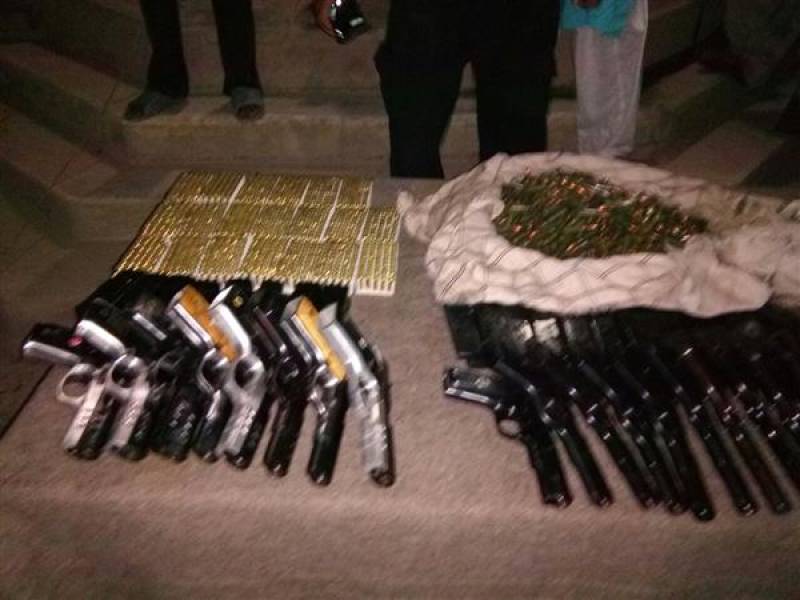 RAWALPINDI - As operation Raddul Fassad is in full swing across the country, security forces in a joint operation busted two facilitator gangs of terrorists in Dera Ghazi Khan on Friday, ISPR reported.

Pakistan Rangers Punjab along with police and intelligence agencies carried out an intelligence-based operation and arrested facilitators, including women operatives. 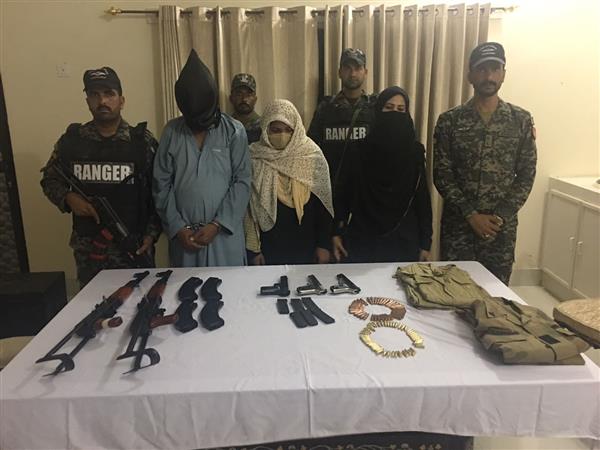 The security officials recovered a huge quantity of automatic weapons, ammunition and uniforms of law enforcement agencies from these gangs.

The weapons and ammunition were being transported for terrorist activities in major cities of Punjab and Sindh.