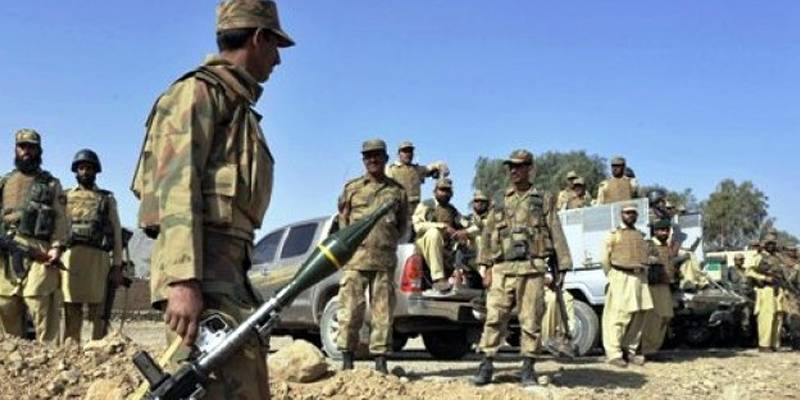 The troops deployed at the post killed both bombers, while two soldiers were injured during an exchange of fire with terrorists.

On July 1, four people, including one security official, had lost their lives in a mine blast in Medan Valley of Khyber Agency.

Security forces were on a routine patrolling exercise in Medan Valley when a planted mine went off that resulted in the martyrdom of one security personnel and three civilians.

On May 22, terrorists targeted a vehicle of peace committee in a blast that killed five including four members of the committee and a security official in Tirah Valley of Khyber Agency.