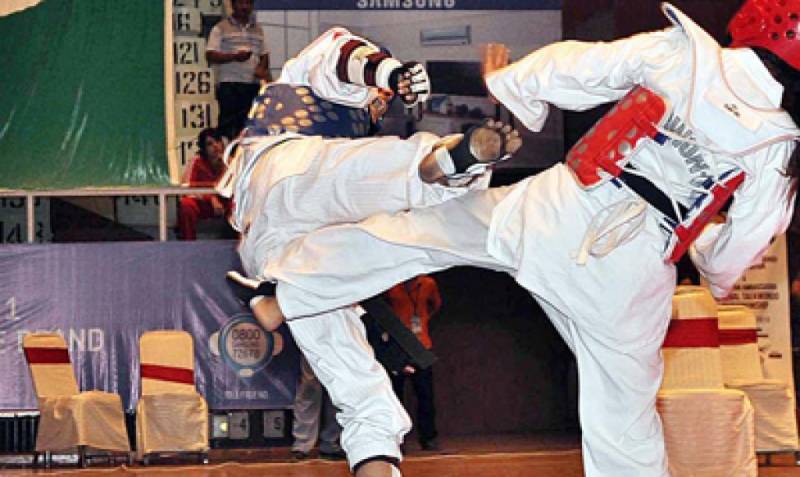 PESHAWAR - International karate player hailing from Bara Khyber Agency was Saturday gunned down by unidentified gunmen in Shahkas area of Tehsil Bara, an official of the Levies confirmed here.

According to details, Samad Afridi was aboard a car when some unidentified persons opened indiscriminate firing on his car and he received critical bullet injuries.

Soon after the incident, the local and officials of levies rushed at the spot, cordoned off the area

and took Samad Afridi to Hayatabad Medical Complex (HMC) for medical treatment, but he succumbed to injuries on the way to the hospital.

He was also the Secretary-General of FATA Karate Association. His Nimaza-e-Janaza was also held in his native village Sam Baba, Tehsil Bara, Khyber Agency and was laid to rest in the Sama Baba graveyard with people from different walk of life and sports circle of Khyber Pakhtunkhwa attended the funeral.

They prayed to Almighty Allah to rest his soul in peace and grant courage to the bereaved family to bear this irreparable loss. They said the vacuum created by the death of international karate player Samad Afridi would be hard to fill.