An induction ceremony for the ship, which is the first of two 2,300-tonne corvettes ordered from Damen in 2017, was held yesterday at the Karachi Naval Dockyard.

PNS Yarmook was launched by Damen at Galati, Romania in May 2019, and commissioned in February 2020. The vessel’s form factor is derived from Damen’s OPV 1900 design, and it features an overall length of 91.3 m, an overall beam of 14.4 m, and a hull draught of 4 m. 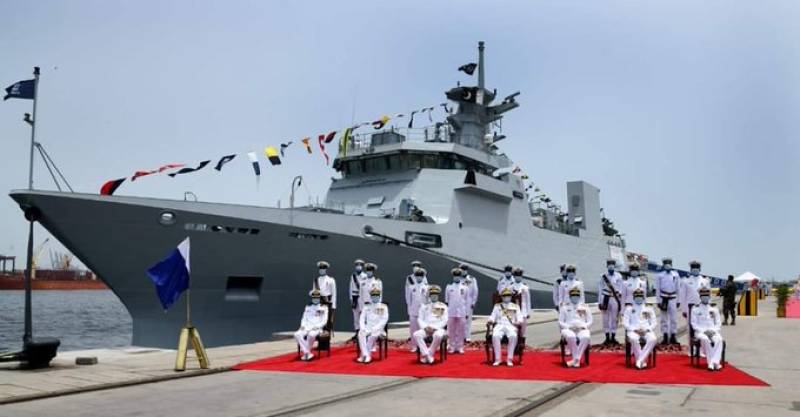 Powered by four Caterpillar 3516 diesel engines in the combined diesel and diesel (CODAD) configuration, the corvette can attain a top speed of about 22 kt, and a standard range of around 6,000 n miles at 12 kt.

It can accommodate a crew complement of 138, and one medium helicopter on its flight deck. 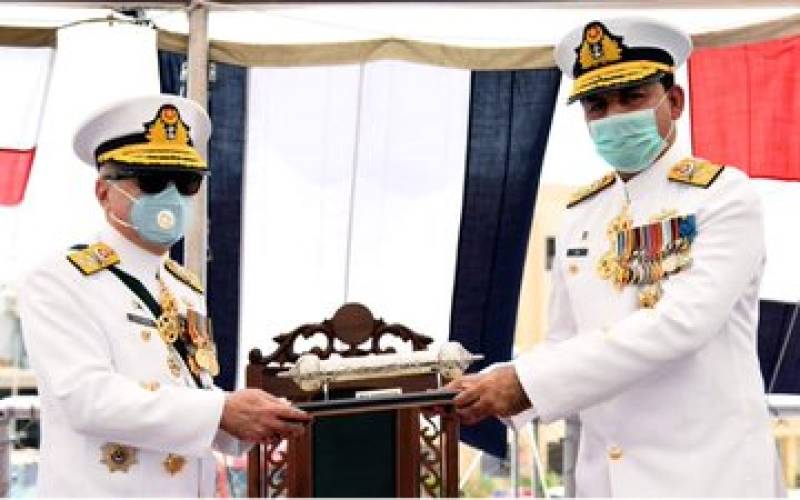