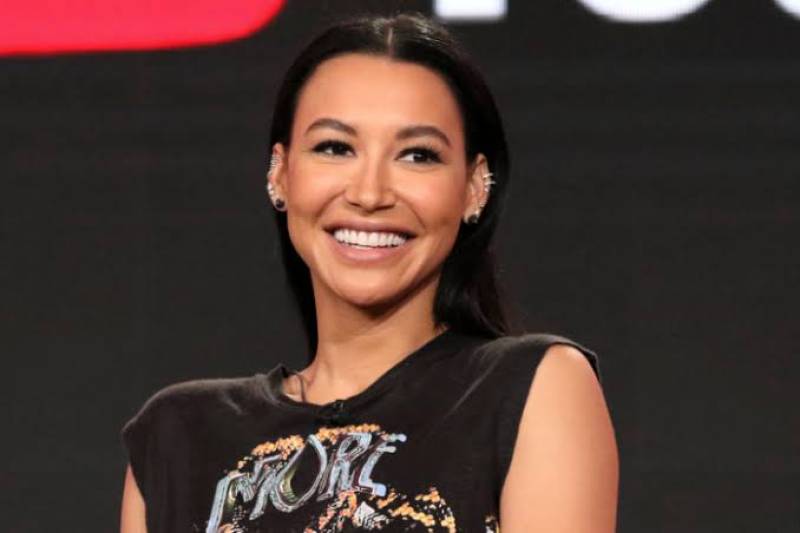 Police announced on Monday that Naya Rivera’s body has been found, reported Deadline.

"We are confident the body we found is that of Naya Rivera," Ventura County Sheriff Bill Ayub said in a news conference Monday. "It has been an extremely difficult time for her family throughout this ordeal our hearts are with them and we share in their grief for Naya’s loss."

No evidence of foul play or suicide has been discovered.

Last week, Rivera was reported missing after she went diving with her 4-year-old son on a boat they rented at Lake Piru in Los Angeles. The actress had gone into the water with her son and he came back to the boat, while she did not.

The Ventura County Police Department had arranged several dive teams to search for Rivera. More than 80 people, including divers, and helicopters, drones, and all-terrain vehicles, were involved in the search.

The actress worked in several shows including Family Matters, The Bernie Mac Show and CSI: Miami. Her most notable performance was on Fox’s series Glee. She starred as Santana Lopez, a cheerleader in glee club.

Have more to add the story? Comment below and stay tuned for more!