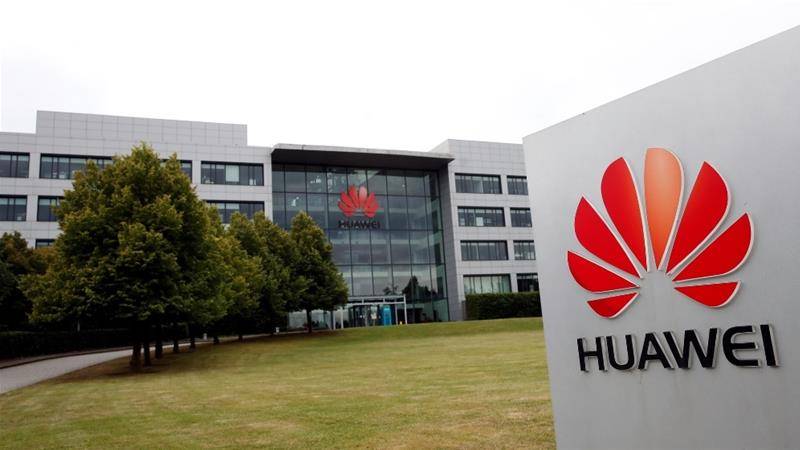 LONDON – Succumbing to US pressure, the United Kingdom has announced to remove Chinese telecoms giant Huawei from its 5G network in phases, deteriorating its relation with Beijing.

The policy decision is being seen as a major victory of US President Donald Trump's administration in its geopolitical and trade battle with the East Asian country.

Ousting the Chinese firm will also cause problems for the UK where mobile providers have relied on Huawei equipments for around two decades.

"From the end of this year, telecoms providers must not buy any 5G equipment from Huawei," he told lawmakers.

Under the policy, all the Huawei devices will completely be removed from the system by the end of 2026.

"This disappointing decision is bad news for anyone in the UK with a mobile phone. It threatens to move Britain into the digital slow lane, push up bills and deepen the digital divide. Instead of 'levelling up' the government is levelling down and we urge them to reconsider," Huawei said in a statement after the ban was announced..

"Regrettably our future in the UK has become politicised, this is about US trade policy and not security."

In January, the UK prime minister had allowed the Chinese firm to help roll out the 5G data network. The move had irked Trump and members of the conservative party.

The US believes the China-based firm could either spy for Beijing or abandon rival countries' 5G networks in times of war.

The tech firm, however, has denied all allegations.