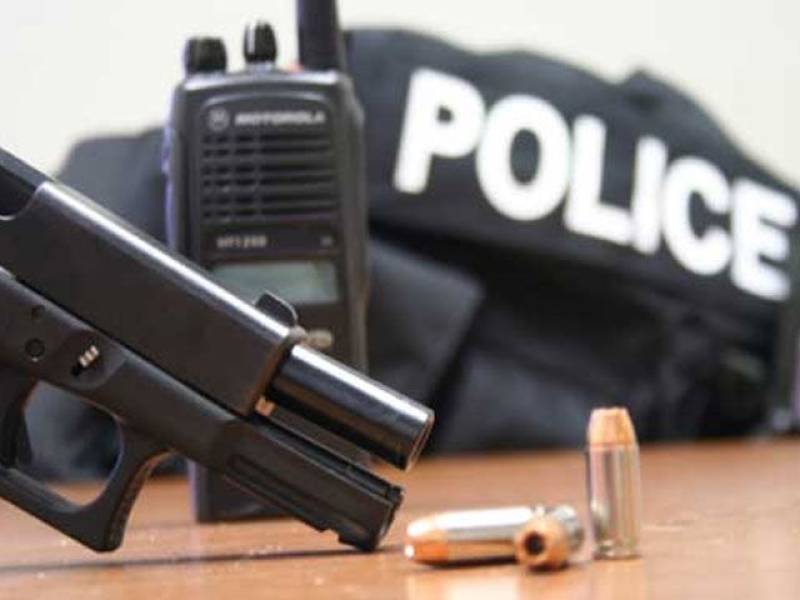 QUETTA (Staff Report) - As many as five suspected terrorists were killed in the Chashma Achozai area of Quetta during an exchange of fire with police, officials said on Tuesday.

According to the statement, four of the deceased militants were identified as Najeeb, Aijaz, Yusuf, Abdul Khaliq, while the fifth could not be identified.

The terrorists were also allegedly involved in the target killing of eight policemen and two Balochistan Constabulary men in the Satellite Town area of Quetta.