Which famous Muslims publicly supported same-sex marriage a night before the Orlando shooting?

But what happened at L.A Pride the night before the mass shooting shows that people need not always be so rigid in religion.

The Krewella sisters, Yasmine Yousaf and Jahan Yousaf are Muslim, gave a voice to same-sex couples at the L.A. Pride festival by marrying a lesbian couple off on their show. 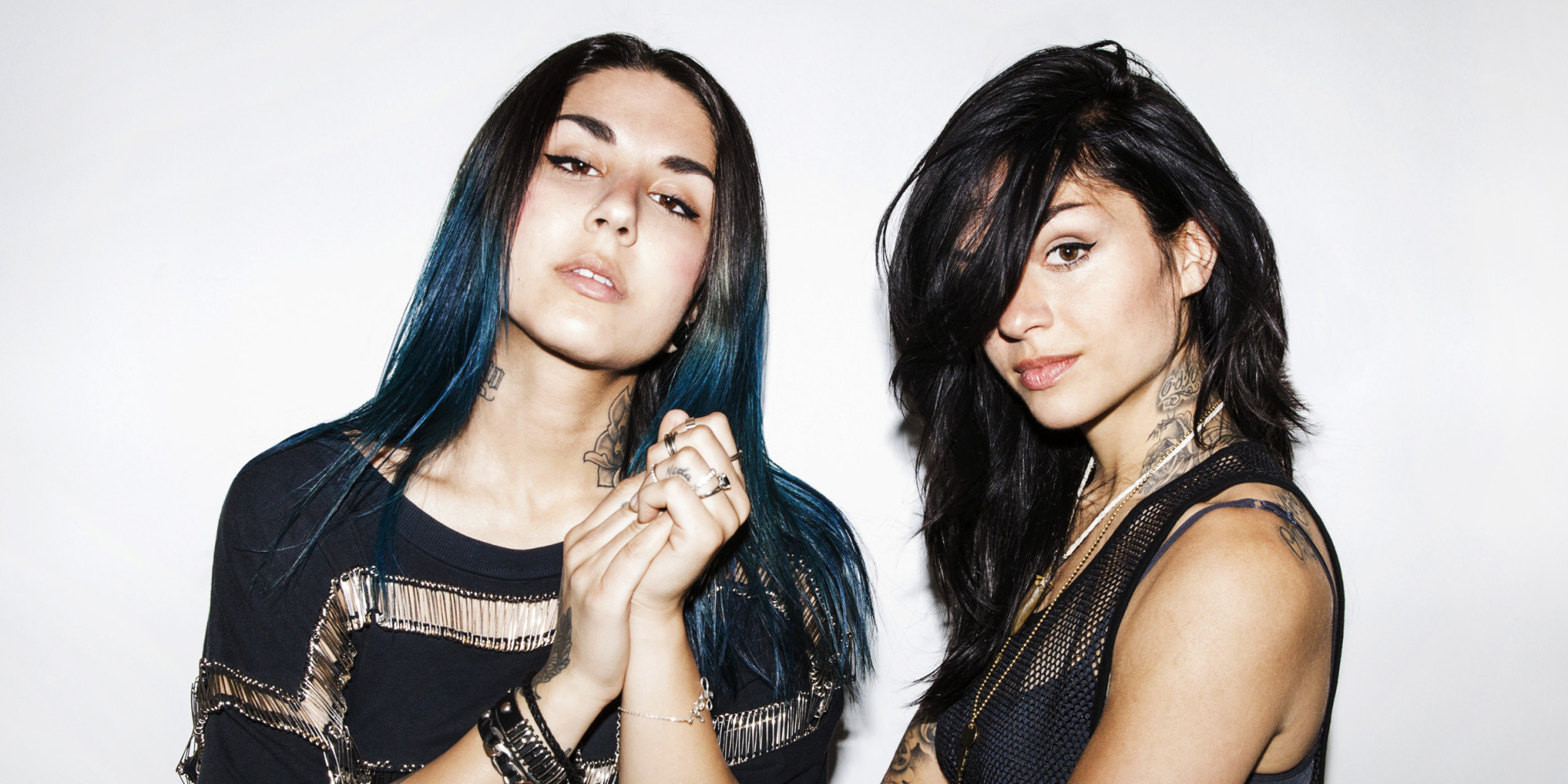 They also tweeted about the move enthusiastically.

During the heart-warming ceremony, Paola and Jojo officially became wives after Yasmin announced “you may kiss the bride now”. 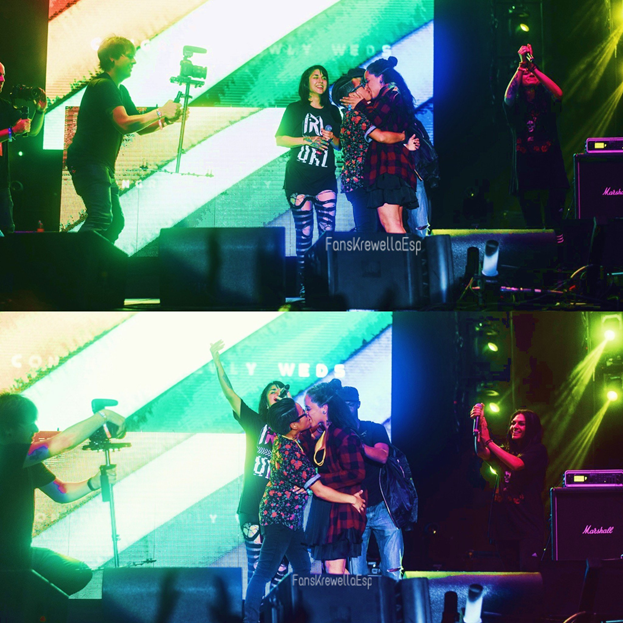 Paola took it to twitter to appreciate the Krewella's for getting her married to her best friend Jojo and making a bold statement in support of the LGBTQ community.