Microsoft to acquire LinkedIn for $26.2 billion in CASH 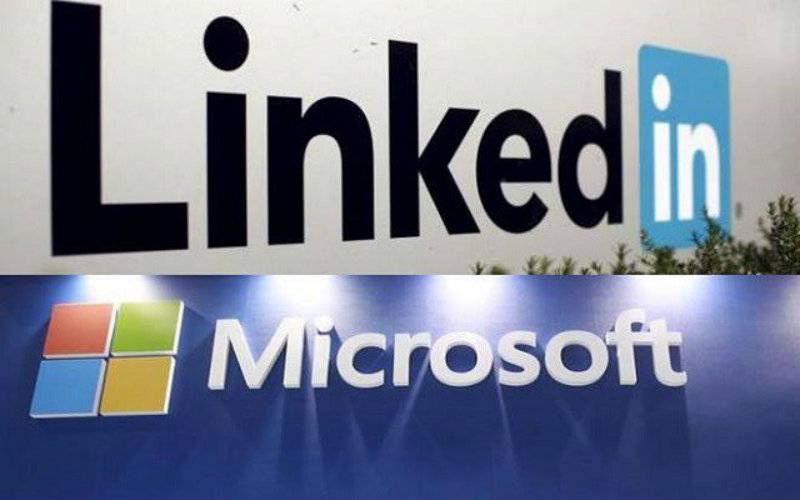 Microsoft Corp. will pay $196 per share for LinkedIn Corp., a 50 percent premium over LinkedIn's Friday closing price. Shares vaulted 47 percent in value, to around $193 per share, after the announcement.

The deal is expected to close by the end of the year, and is still subject to approval by regulators and LinkedIn shareholders, the UPI reports.

Jeff Weiner will remain LinkedIn CEO. In a statement to employees he said, "Little is expected to change. The one exception: for those members of the team whose jobs are entirely focused on maintaining LinkedIn's status as a publicly traded company, we'll be helping you find your next play. In terms of everything else, it should be business as usual." 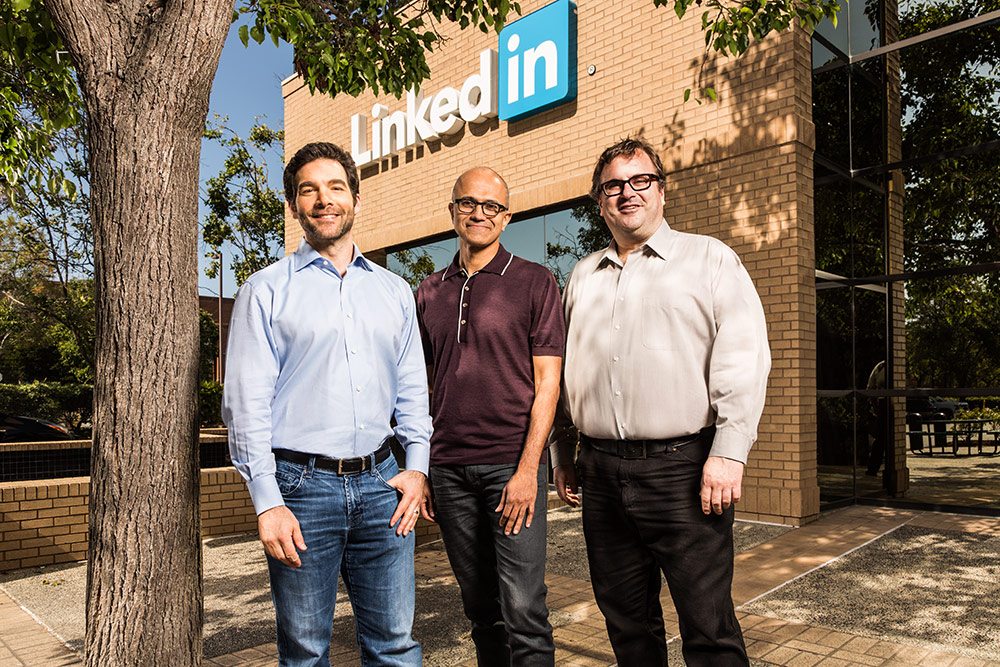 "Imagine a world where we're no longer looking up at tech titans such as Apple, Google, Microsoft, Amazon and Facebook and wondering what it would be like to operate at their extraordinary scale, because we're one of them," he added.

The acquisition by Microsoft could expand the market for both companies' products. Microsoft has attempted to better connect its products, and LinkedIn's large network can offer data to improve them. Microsoft's interest is in finding more users for Microsoft Office and its other wares, and hopes the union of companies will reveal data and connections leading to better productivity.

A cost savings, by both companies, of about $150 million per year is expected. LinkedIn must pay a $725 million fee if it declines the deal.