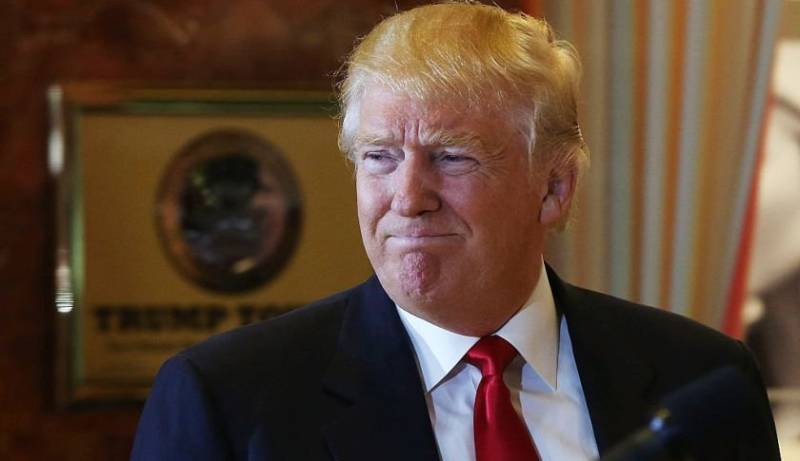 WASHINGTON (Web Desk) - Donald Trump announced on Facebook yesterday that he was banning the Washington Post from covering his events after the newspaper posted a story which suggested that the Republican candidate was trying to connect President Obama with the Orlando shooting.

The Post has become the latest addition to a list of at least a dozen publications and media outlets that have been temporarily or permanently banned by his campaign, including The Des Moines Register, The New Hampshire Union Leader, Telemundo and the New York Times.

In a post on Facebook, Trump said: "Based on the incredibly inaccurate coverage and reporting of the record setting Trump campaign, we are hereby revoking the press credentials of the phony and dishonest Washington Post."

Later, he accused the Post of "being used by the owners of Amazon as their political lobbyist so that they don't have to pay taxes and don't get sued for monopolistic tendencies that have led to the destruction of department stores and the retail industry."

Washington Post Editor-in-Chief Marty Baron quickly fired back that Trump's ban was "nothing less than a repudiation of the role of a free and independent press."

Baron criticized Trump's willingness to try and silence any publication that ran a story he did not like, and said, "We're proud of our coverage, and we're going to keep at it."