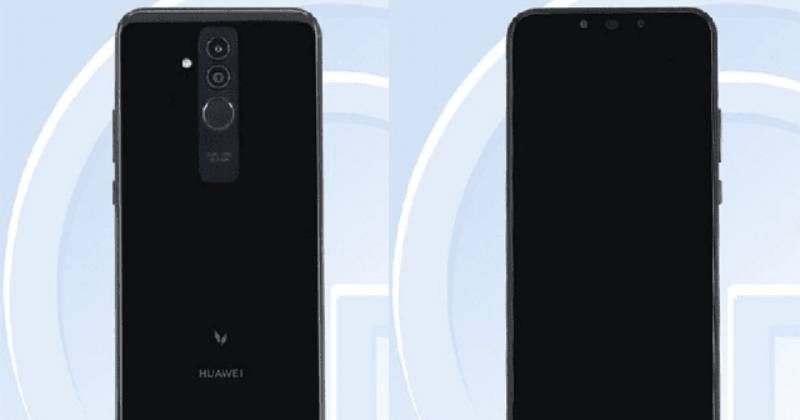 The Mate 20 Lite will have an unusually tall screen, massive battery, and the latest Kirin 710 chipset.

The SoC of the Huawei Mate 20 Lite is not listed, but the octa-core 2.2 GHz CPU indicates to the Kirin 710 that appeared in the Huawei nova 3i as well. 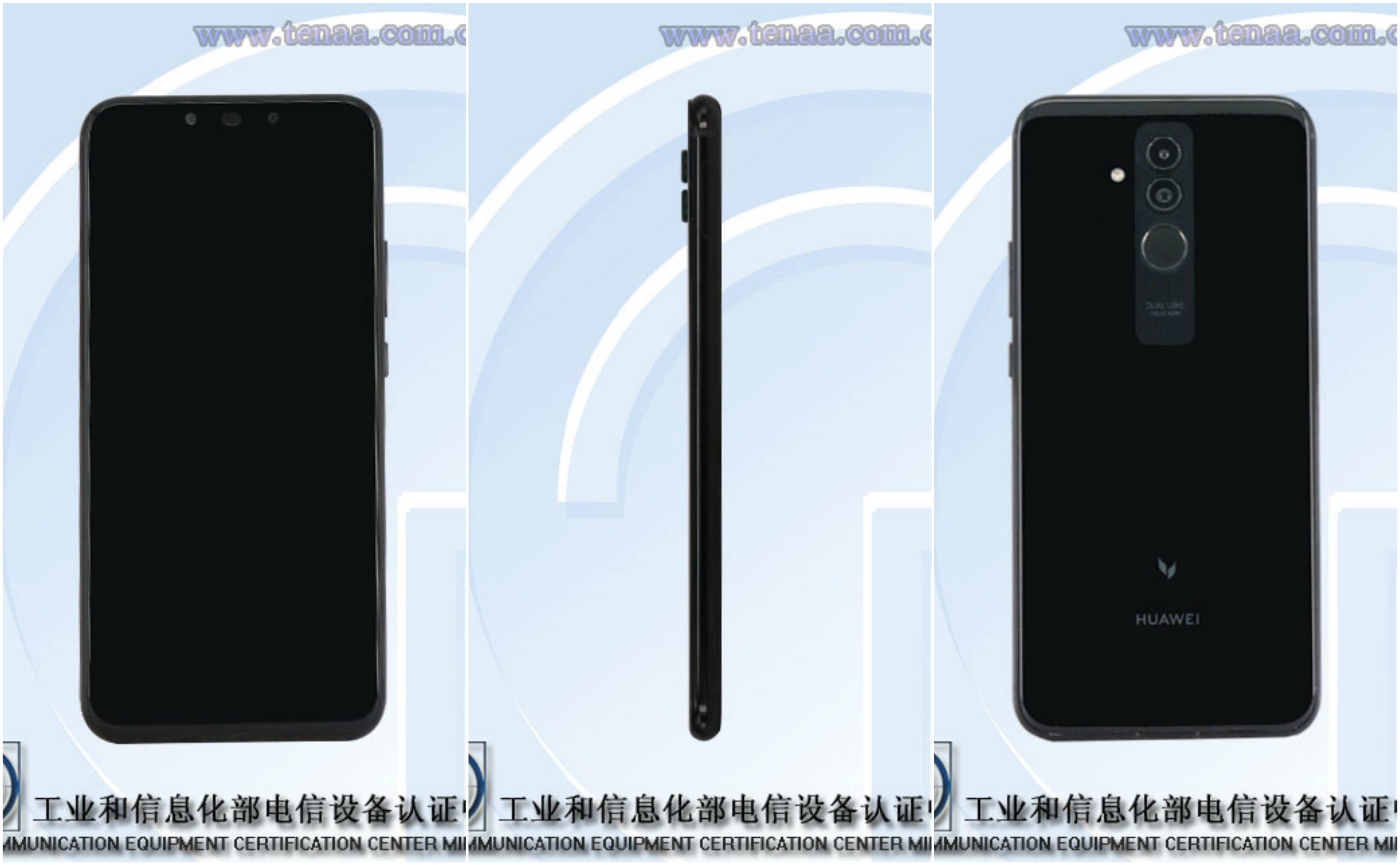 OS on the inside is Android Oreo 8.1, likely with the latest EMUI 8.2 on board.

RAM is 6GB and storage is 64GB, while the dual camera on the back is 20 MP + 2 MP. The selfie setup also has two cameras - 24 MP and 2 MP, again one of them only being a depth sensor. Battery capacity is listed to be 3,650 mAh, although for some reason the Chinese regulatory often gets this wrong.