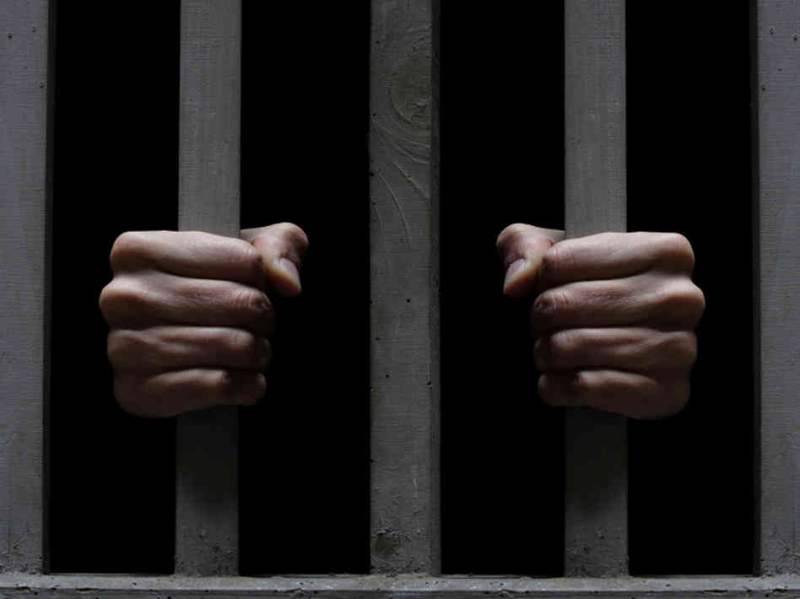 KARACHI - The Federal Investigation Agency (FIA) claimed to have arrested two proclaimed offenders who were allegedly involved in human trafficking and swindling people by masquerading as Prime Minister's Secretariat officers.

The anti-human smuggling cell of FIA made the arrest from Karachi and identified the accused as Raja Zafar Abbas and Raja Mazhar Abbas.

"Zafar and Mazhar would cheat people on the pretext of sending them abroad and looted hundreds of thousands of rupees from them," said FIA officials.

They confirmed that the accused introduced themselves as officers of sensitive agencies and the PM's Secretariat to rob people of their hard-earned money.

The FIA officials maintained that cases had been registered against the duo and their remand had been obtained.