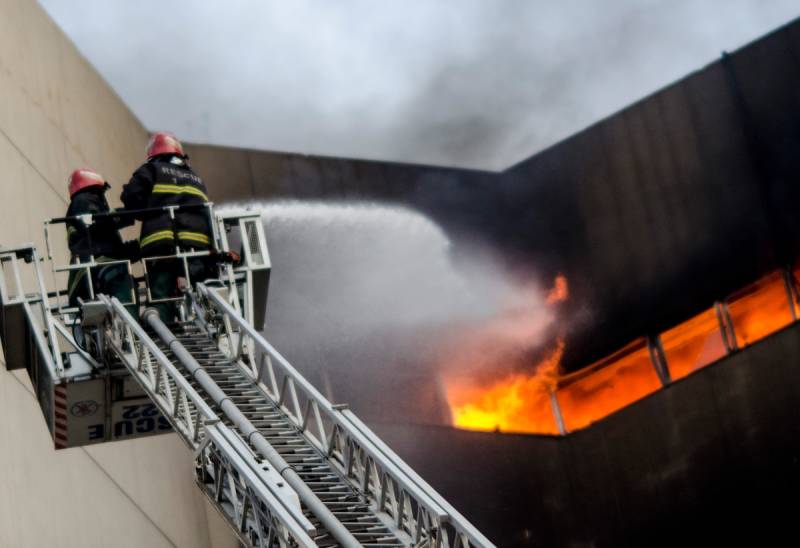 LAHORE – The Punjab government has allocated an amount of Rs 800 million for the Emergency Services sector in the budget 2019-20.

According to the budget document, an amount of Rs 666.136 million will be spent on 17 ongoing schemes of the sector and Rs 133.864 million has been allocated for seven new schemes.

Total eight ongoing schemes to be completed in ADP 2019-20.

LAHORE – The Punjab government on Friday unveiled its budget with a total outlay of over Rs2,300 billion for next ...