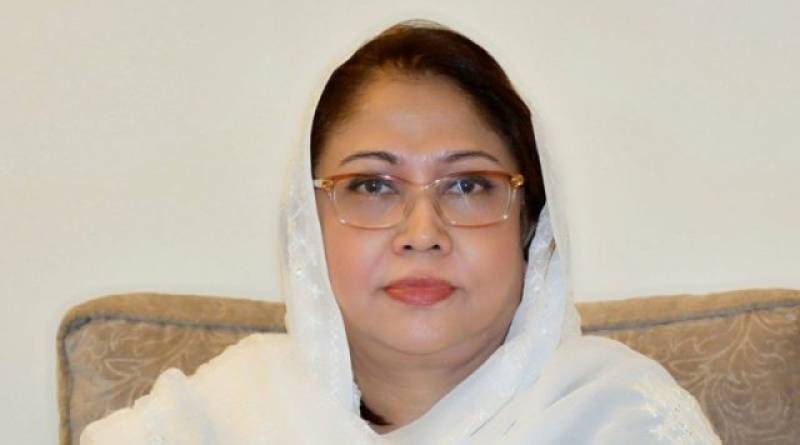 A team of NAB reached Zardari House to arrest the PPP co-chairman as the arrest warrant of Faryal Talpur was not issued by the bureau as Zardari and Talpur were not present in the court at the time of announcement of the verdict.

Earlier, It is pertinent to mention here that both the PPP leaders’ interim bail was extended five times in the reference.