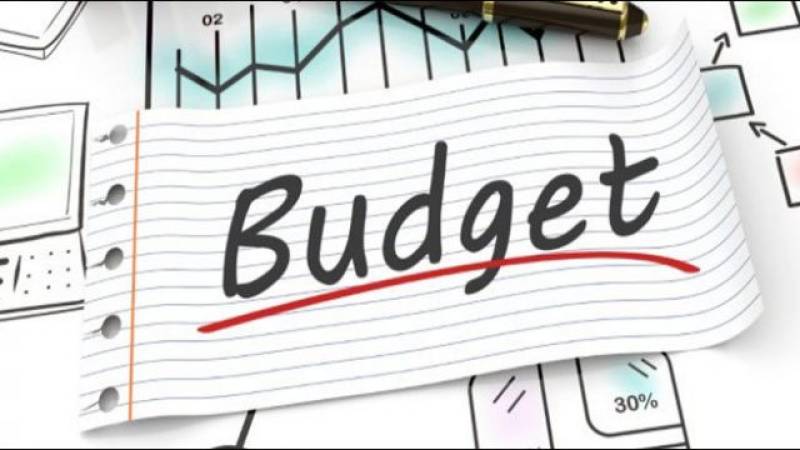 LAHORE – The Punjab government on Friday unveiled its budget with a total outlay of over Rs2,300 billion for next fiscal year in provincial assembly.

Alhamdulillah in our first annual budget, we have managed to deliver on our promises and our priorities remain clear. Education and health will get major shares and inshAllah we will improve lifestyle of our citizens.
Our journey towards Naya Pakistan continues! #PunjabBudget2019 pic.twitter.com/TI0CMsqHyw

Giving break-up of the budget in his speech in the house, the minister said that General Revenue Receipts for FY 2019-20 were estimated at Rs 1,990 billion, while the province was expected to get Rs 1,601.46 billion from Federal Divisible Pool. He continued that total provincial revenue was estimated at Rs 388.4 billion.

For the first time, budget is equally distributed among all regions of Punjab, with 35% for South, 33% for north region

Ahead of the budget session at the Punjab Assembly, the provincial cabinet met in the morning and approved the budget for 2019-20 and finance bill 2019.

A meeting of Punjab cabinet held under the chair of #Punjab Chief Minister @UsmanAKBuzdar approved #budget proposals for new financial year 2019-20; The annual development program 2019-20 and supplementary budget for the year 2018-19 also approved during the meeting pic.twitter.com/Mm5YTPTy2w

The provincial government, in line with the federal government’s move, decided to impose 10pc cut on the salaries of provincial ministers. The matter has been reflected on the cabinet agenda for final approval.

The Punjab government is expecting its share of Rs1.5 trillion from the federal divisible pool as against current financial year’s original share of Rs1.27tr.

During the proceedings of the house, the opposition benches created pandemonium and torn out the copies of the budget document, besides chanting slogans against the government.