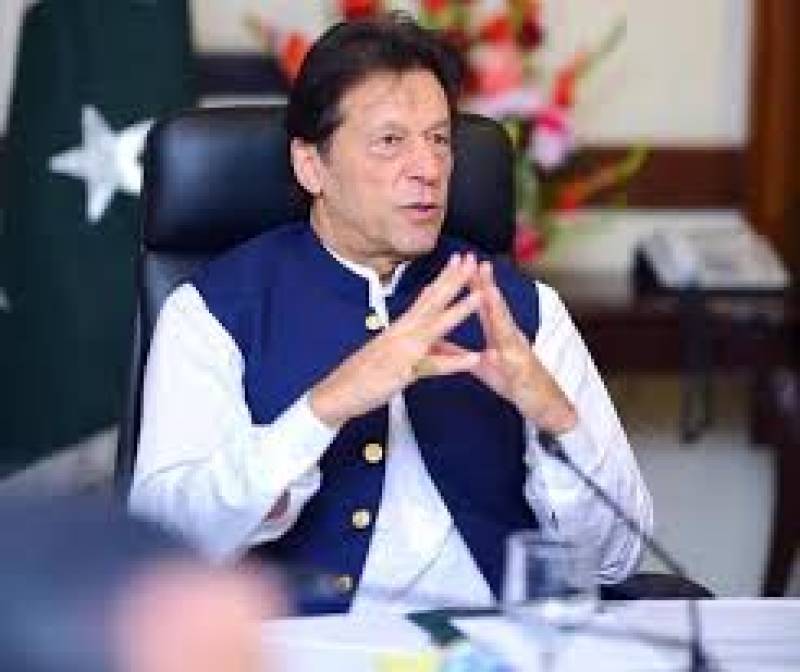 LAHORE - Prime Minister Imran Khan has directed the Punjab government to make arrangements for early holding of local bodies’ elections to activate the local government system and to resolve public issues at their doorsteps.

The prime minister was given a briefing on local government system in Punjab during his visit to Lahore where the was apprised that all administrative and legal arrangements are being made and the elections of Village Panchayat and local bodies would be held on time.

The premier was informed that the provincial election commission would complete delimitations within 60 days, starting next month which would follow Village and Panchayat level elections within 45 days.

However, the election of the local bodies might be held by the end of this year.