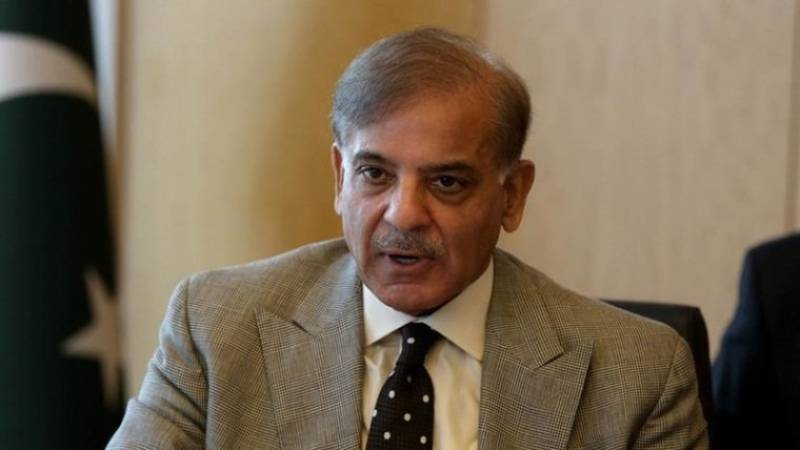 LAHORE - Shehbaz Sharif has demanded of the federal government to raise pay packages at least 10% of the government employees.

“PML-N govt gave housing allowances and other facilities to government employees during his tenure as well,” Shehbaz said in a statement on Sunday.

The former Punjab chief minister added that no increase in the employees' salaries was unacceptable. “Health and medical expenses have increased and everything is very expensive. It is unfair not to increase the salaries in the current economic condition,” the PML-N leader said.

He questioned where was the campaign to bring down prices and steps to make the lives of the poor and needy better in the budget. “No program to help farmers was announced in the budget,” he added.