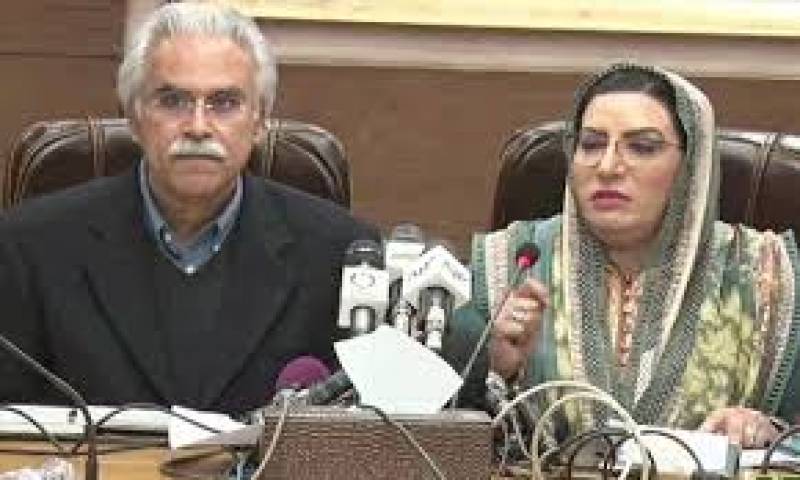 ISLAMABAD - Government has constituted a high-level National Coordination Committee (NCC) to effectively halt the spread of coronavirus in the country.

Prime Minister Imran Khan presided over the NCC meeting in Islamabad which thoroughly discussed evolving situation in the wake of new coronavirus cases in the country.

Later briefing media in Islamabad along with Special Assistant on Information Dr Firdous Ashiq Awan, Special Assistant on Health Services Dr Zafar Mirza said the NCC would comprise of federal ministers concerned, Chief Ministers, Surgeon General of Pakistan Army, and representatives of DG ISI, DG ISPR as well as DG military operations, while he would be its convener.

He said the National Coordination Committee would evaluate the situation on day to day basis and its first meeting will be held in Islamabad today (Saturday).

He said the NDMA will be the leading operational agency that will lead all steps.

The other wide-ranging decisions taken at the meeting include closure of educational institutions for three weeks, ban on public gatherings, and complete shutdown of the Western border with Iran and Afghanistan for two weeks.

The Committee also decided to close all airports except Islamabad, Lahore and Karachi for international travel.

However, seaports would remain operational with increased screening arrangements and surveillance so that the trade activities could not be affected.