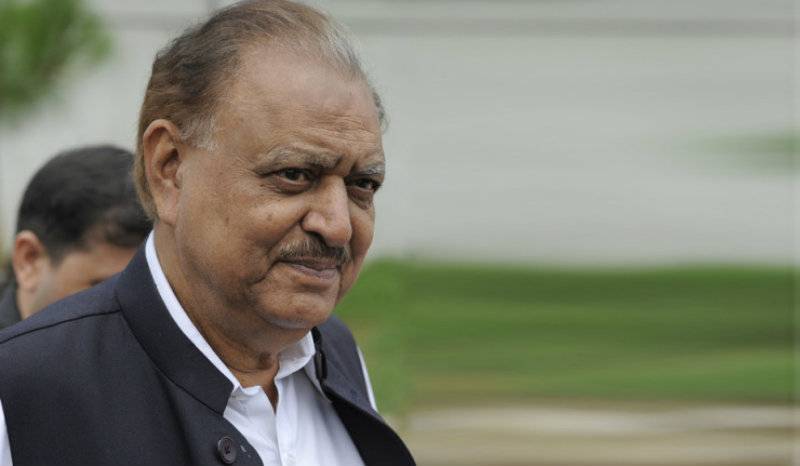 The president’s statement comes at a time when the most vocal critic of the Sharif family on the Panama leaks controversy, PTI chief Imran Khan was forced to admit owning an offshore company, after relevant details came out in the media on Friday.

Mamnoon said corruption is the root cause of Pakistan's biggest problems, adding that there is no need for corrupt people in the country. 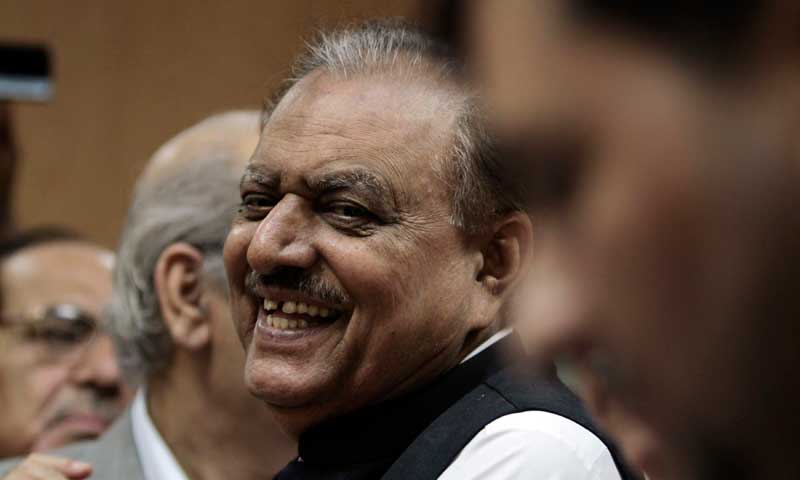 “The issue of Panama Papers is ‘God-sent’, as it will expose many big names,” the president said while addressing a ceremony of Kotri Association of Trade and Industry on Saturday.

Urging the  corrupt elite to discontinue their ill practices, the president said: "Corruption has adversely affected every institution of the country and now there is need to launch collective efforts to eliminate this menace.".

Mamnoon said youth constitute fifty to sixty percent of the population and they should come forward in the fight against corruption.

The massive leak about the offshore companies of politicians and businessmen also named three children of Prime Minister Nawaz Sharif. The leaks kicked up a new controversy surrounding the Prime Minister and his family, leading opposition parties to demand investigations into Nawaz and several other members of the Sharif family.

However, the revelation of Imran Khan’s offshore company has provided government ministers with an opening to shift the debate by leveling tit-for-tat allegations against the PTI chief, who, til now, enjoyed an image of incorruptibility within the Pakistani public.