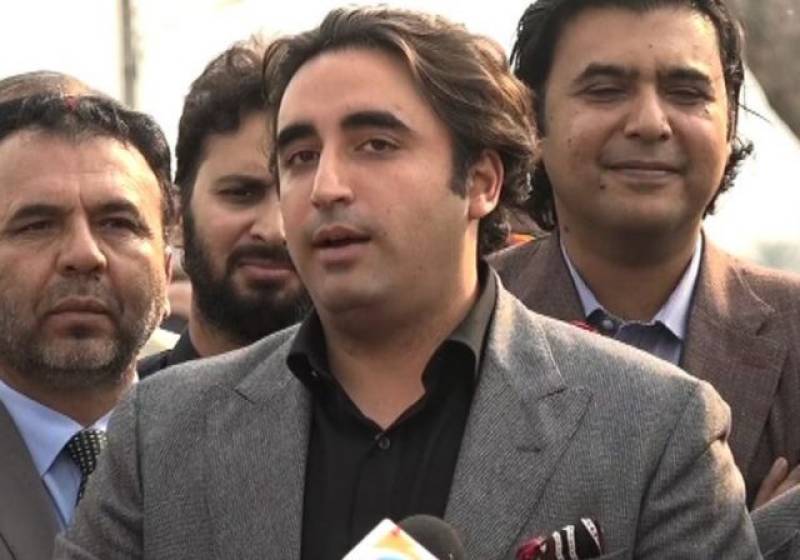 According to media reports, Bilawal Bhutto Zardari has been summoned to appear before the anti-corruption watchdog in the Park Lane case.

This will be Bilawal's second appearance before NAB after he was summoned along with his father former president Asif Zali Zardari on March 20.

During that appearance, NAB in a press release said Bilawal Bhutto Zardari and Asif Ali Zardari were questioned by the combined investigation team under the supervision of DG NAB Rawalpindi Irfan Mangi for approximately two hours in three cases.