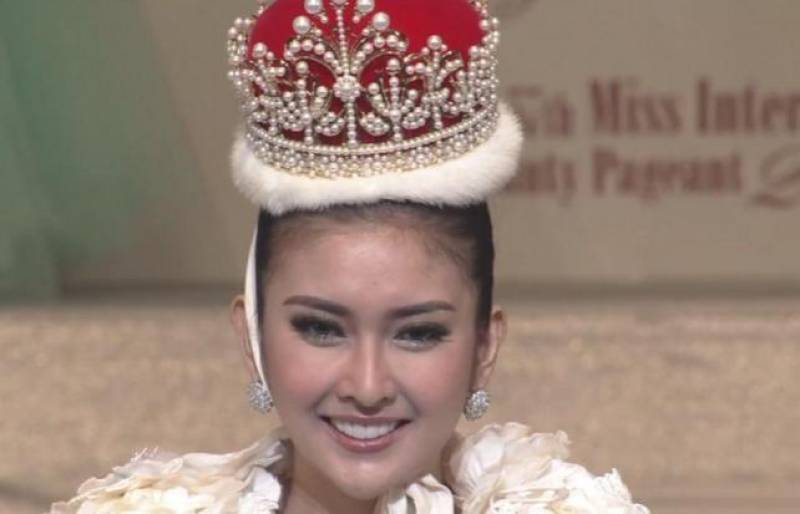 TOKYO - The winners of the 57th Miss International pageant held at Tokyo Dome City Hall on Tuesday have been announced.

This year, the winner is Kevin Lilliana from Indonesia.

The 21-year-old beauty queen was crowned by Miss International 2016 Kylie Verzosa in the Japanese capital. 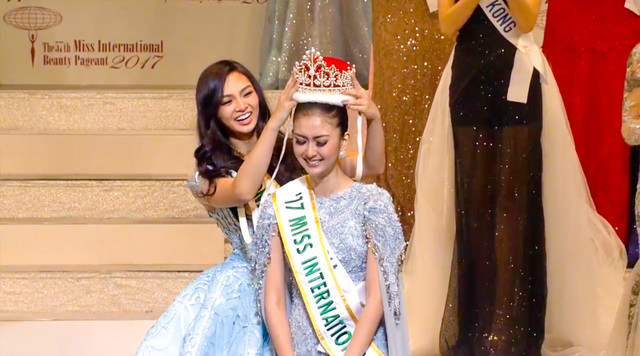 Kevin beat 69 other candidates to win the crown said in her speech that she is a believer of unity and diversity.

"If I were to become Miss International, I will spread this positive values and spread the culture of accepting and respecting the differences. Because I know that every country has their own cultures, character, and identity. Therefore, let’s create a perfect solution by learning, understanding, and appreciating each other,” she said after winning the competition. 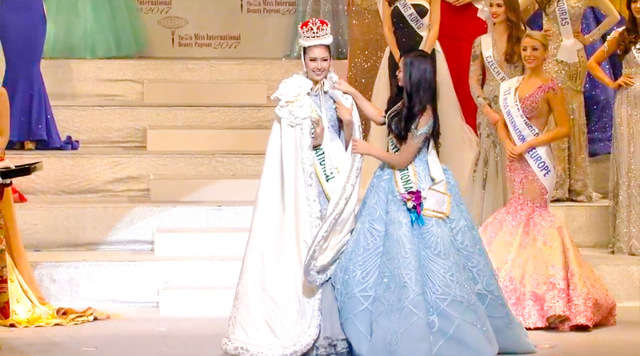