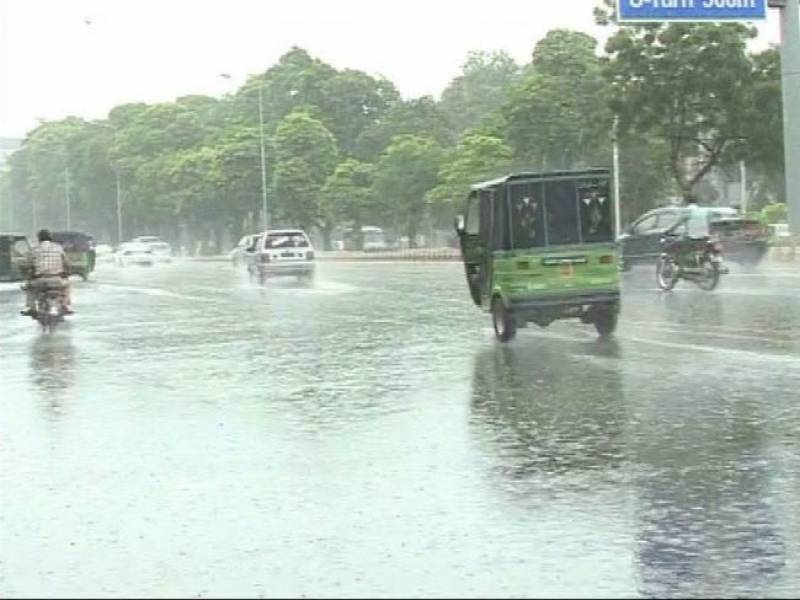 On the other hand, isolated rain-thunderstorm in DG Khan, Multan, Bahawalpur and Sahiwal divisions will occur during the next twelve hours.

The much-awaited rain provided a respite to the smog-hit citizens who rejoiced it through messages on micro-blogging site.

Finally the much awaited rain is here 😍 #Lahore

Winter's first rain in #Lahore, hope this will bring down the #smog level. #Lahoresmog