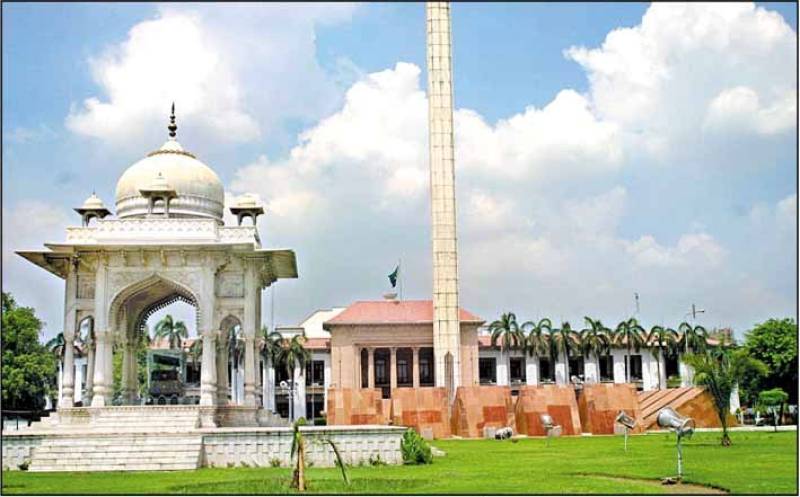 LAHORE - More than 100 Pakistan Muslim League-Nawaz (PML-N) members of the standing committees of the Punjab provincial assembly have submitted their resignations today (Thursday).

According to media reports, the angry MPAs submitted their resignation in protest against the rejection of the appointment of assembly’s opposition leader Hamza Shehbaz as the Public Accounts Committee (PAC) chairman.