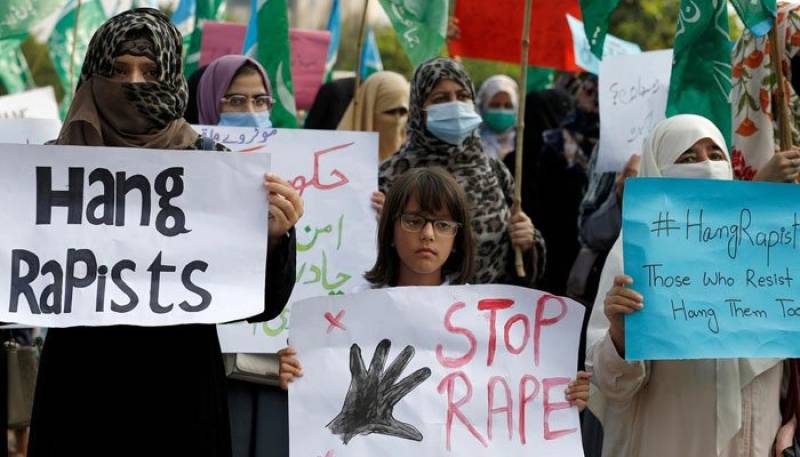 ISLAMABAD – Prime Minister Imran Khan has announced to introduce a slew of stringent laws to plug loopholes in the existing system and curb the growing number of rape case in the country.

The premier said that holistic Anti-Rape Ordinance will be brought next week.

He was talking to Sindh Police Assistant Sub Inspector (ASI) Mohammad Bux Buriro over phone and lauded him and his daughter for their exemplary initiative and courage in arresting the suspects of Kashmore gang-rape case.

He said the nation is proud of ASI Mohammad Bux Buriro and her daughter for giving a positive uplift to the image of police.

KASHMORE – The main suspect in the Kashmore gang-rape incident was killed on Friday by his co-accused in an ...

It is pertinent to mention that the accused was involved in kidnapping and gang-raping a woman and her five-year-old daughter in Kashmore.

The lion-hearted Sindh police officer went out of his way to arrest the suspect named Rafiq Malik involved in raping a woman and her four-year-old daughter in Kashmor by risking the life of his real daughter.