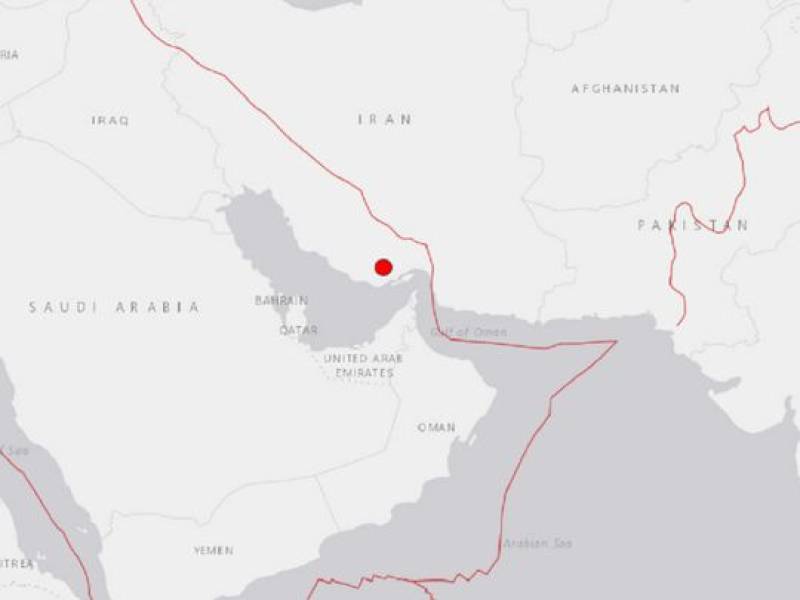 Tremors were felt in the United Arab Emirates after two earthquakes rocked Iran on Sunday evening.

A 6.2-magnitude earthquake was recorded in southern Iran at 4.07pm, followed by one measuring 6.7 a minute later, the National Meteorology Centre posted on Twitter.

A number of countries across the region have been affected by the quake.

Based on the preliminary seismic data, the quake was probably felt by many people in the area of the epicenter. It should not have caused significant damage, other than objects falling from shelves, broken windows, etc.

According to Gulf media, the impact was also experienced in Abu Dhabi, Dubai, and the Northern Emirates.