Four Afghans sentenced to death in mob killing a woman 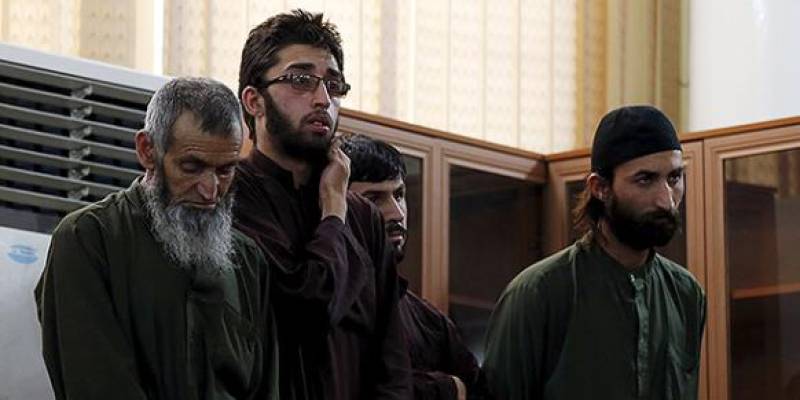 KABUL (Web Desk) - Four Afghan men have been sentenced to death over a mob attack in which a woman was beaten to death after being falsely accused of burning the holy Quran.

The 28-year-old woman called Farkhunda was accused of burning a copy of the holy book, although witnesses say she did not. 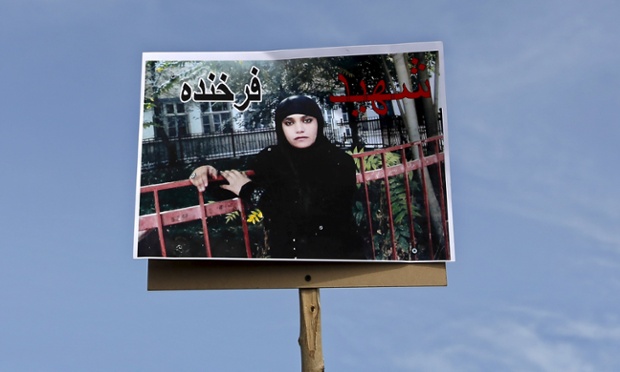 It took just four days for the verdicts to be reached. Eight other men were sentenced to 16 years in prison and 18 others found not guilty.

The incident led to widespread protests against the treatment of women. 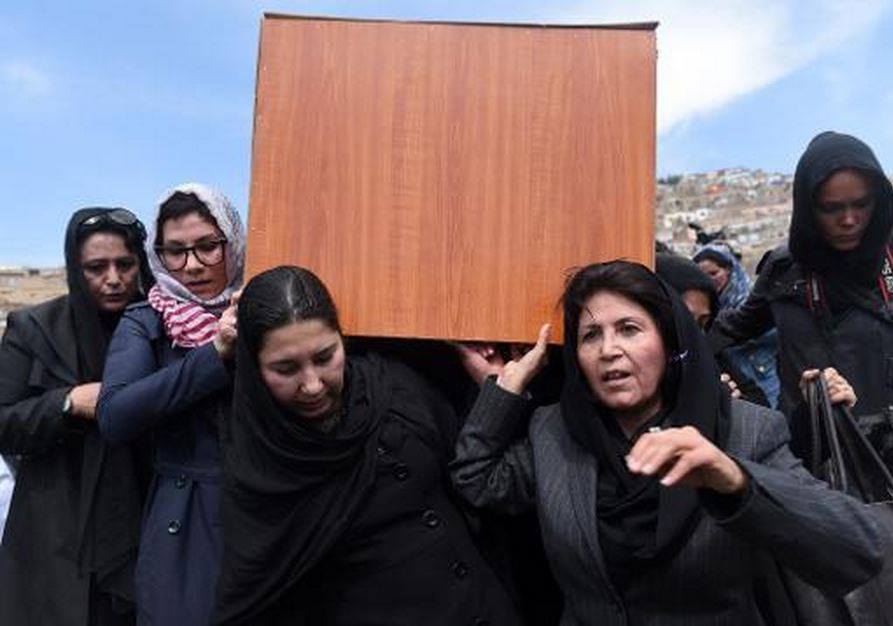 Nineteen policemen who were accused of failing in their duty to prevent the attack are still waiting for the decision in their case, expected on Sunday.

The horrific nature of the attack on 19 March shocked many Afghans.

Farkhunda was beaten to death before her body was driven over by a car, dragged through the streets and then set on fire.

She had argued with a mullah, or religious teacher, about his practice of selling charms to women at the well-known Shah-Du-Shamshaira shrine, which is within walking distance of the presidential palace and Kabul's main bazaar.

In the course of the argument she was accused of burning the holy Quran and a crowd overheard and attacked her.

In confession statements read in court, some of the accused admitted they had been drawn in by the claims. An official investigator has said there is no evidence she burned a copy of the holy book.

Correspondents say that although Afghanistan is a country where women's lives are often fragile, the murder of Farkhunda has led to nationwide condemnation. 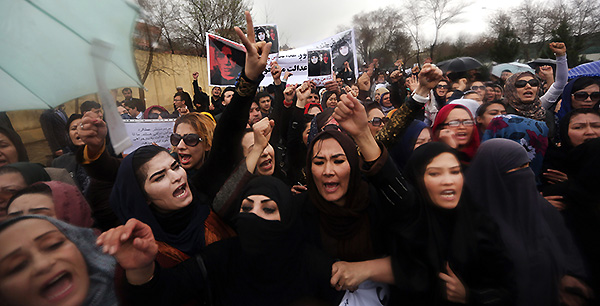